A Nice Sunny Day for Planes

So Saturday was a pretty nice day except that there wasn't much river traffic passing by.  Most of the ships are in layup now.  There are a handful that will run all year but those ships are limited to areas where they don't have to go through locks.  I wasn't sure what else I could do, so I decided to head to the airport.  There was a nice stream of interesting (at least to me) planes. 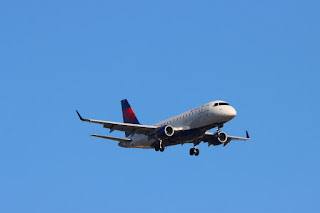 First up was an Embrear ERJ-170.  It was arriving from Columbus. 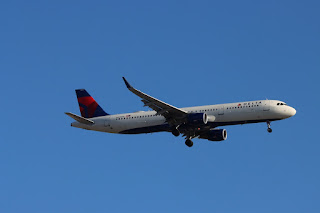 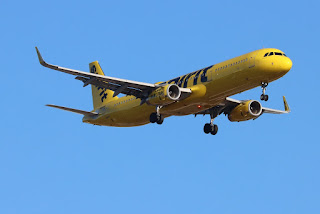 And an A321 belonging to Spirit Airlines arriving from Atlanta. 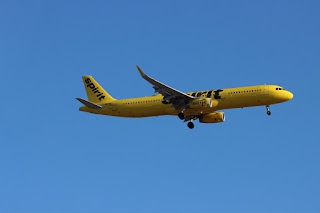 Got the beacon shot. 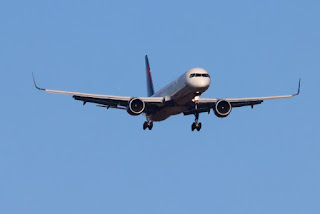 It was followed by one of the planes I was interested in. 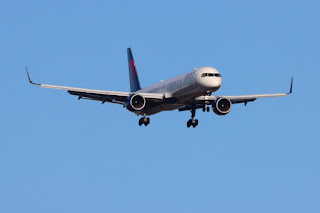 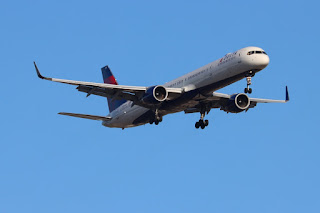 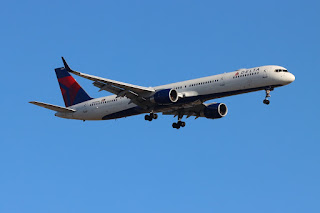 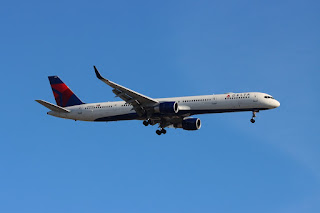 It was a nice day. 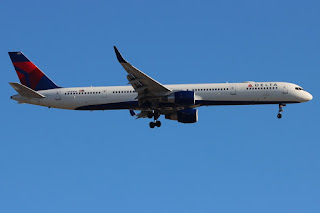 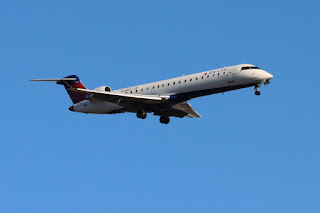 This CRJ-700 was arriving from Cincinnati. 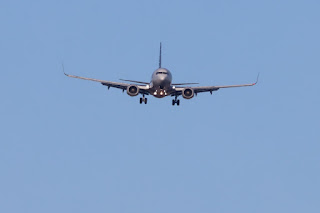 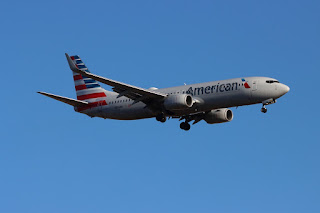 This one was coming in from Phoenix. 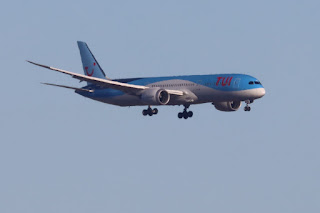 And the other plane that I was interested in. 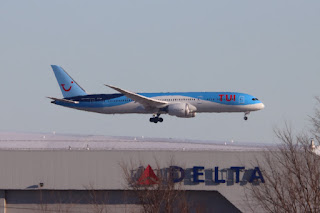 This was a TUI 787 coming in from Manchester, England.  It was carrying parts for GM. 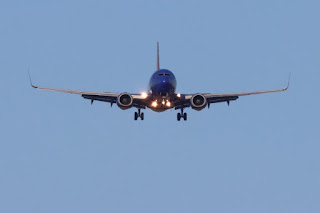 I stuck around for one more plane. 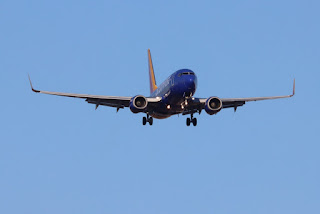 This was a 737 belonging to Southwest Airlines. 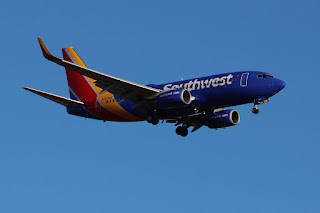 It was coming in from Chicago's Midway Airport.