A Stop at the Ottawa National Wildlife Refuge

I saw that the Ottawa National Wildlife Refuge drive was going to be open.  I decided to head down there.  It was pretty cool but there wasn't too much to see.  I saw a few eagles but they were out of range or in spots where I couldn't get pictures of them.  I mainly wanted to go down because it is only open once a month right now. 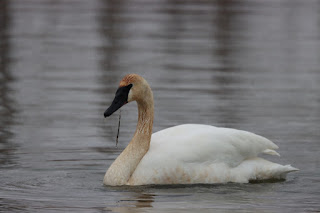 I did manage to catch a pair of swans though.  I didn't think they were back yet. 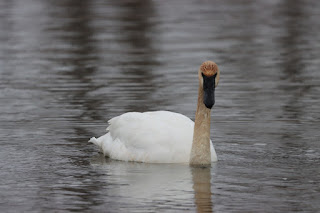 But given the kind of winter we've had so far, it's possible they never left. 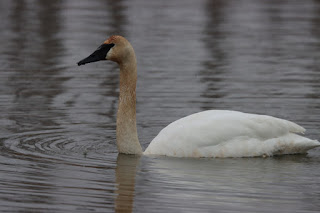 It was still pretty cool to see one. 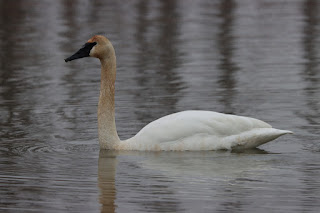 Just wish I could have caught the ones in flight. 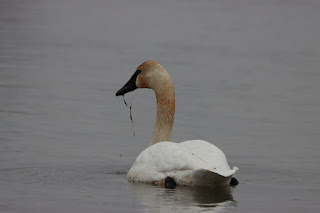 One more shot.
I took a couple drives around the drive today.  I saw some birds but they were out of range for my camera.  Also, it was a little on the dark side today.  Maybe I might go back tomorrow.