And One More Ship

So I had one more ship to catch.  I saw that the Whitefish Bay was heading upbound. 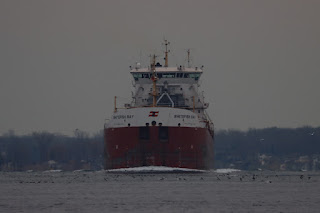 She was heading to Thunder Bay. 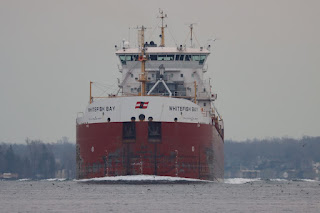 I'm not sure where she was heading from since Marine Traffic only picks up the last  port. 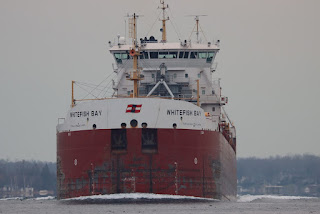 That port was Port Colborne, which is the last spot on the Welland Canal before Lake Erie. 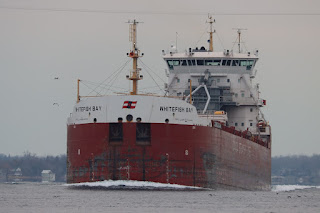 It's kind of like how downbound ships will typically has Sault Ste. Marie as their origin port, even though it is usually isn't. 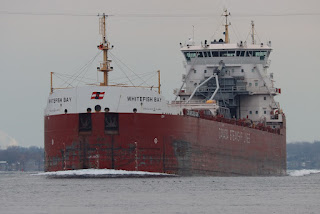 Anyway, I was glad to catch her because she might be heading up for layup and that means I wont see her again this shipping season. And that is probably especially true since today is the closing day for the Welland Canal. 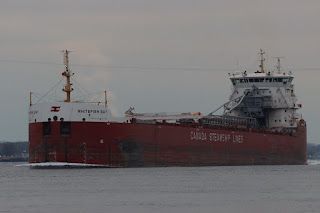 The Soo Locks close down soon. 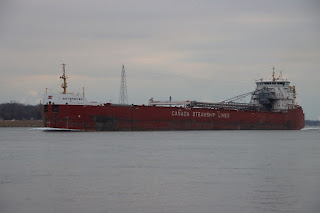 Pretty soon, it will be just the tankers and a couple of ships carrying salt. 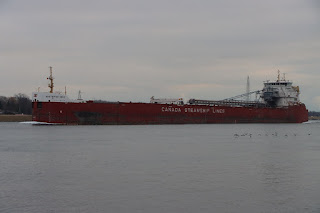 It's just as well because the crews, the locks and the ships need some rest. 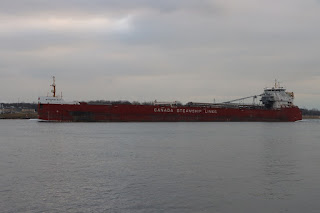 Some ships will be getting their five year certifications. 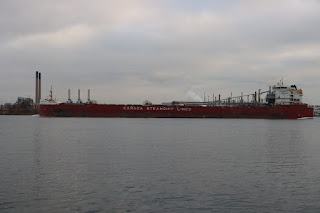 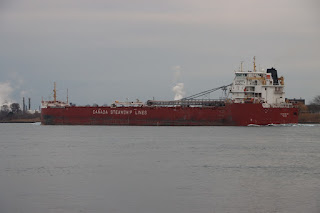 And one more before moving on.