And Airplanes to Boot

Before continuing on, I checked Flight Radar to see if there was anything interesting coming into Detroit Metro.  Sure enough, there was one plane I would be interested in. 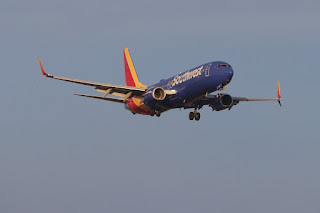 First up was a 737 from Southwest Airlines. 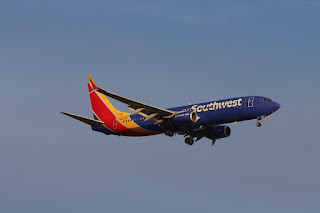 They've been having some trouble lately but I wont really get into that because I don't fully understand what all the issues are. 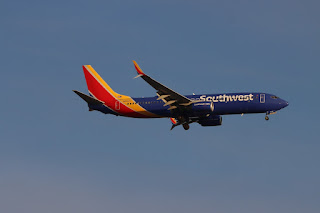 This particular one was coming from Baltimore Washington International Airport. 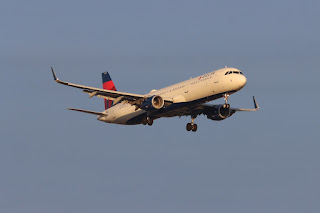 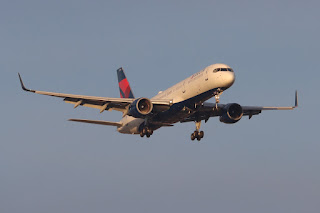 And then there was the plane that I wanted to see.   There were two 757s prior to this one but I couldn't get to the airport in time to catch them. 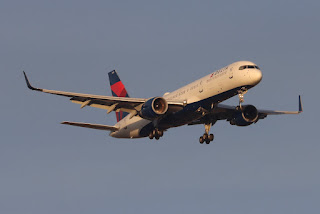 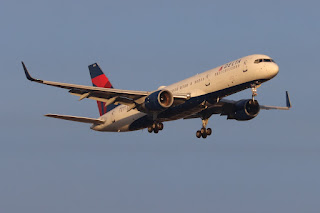 This particular one was coming in from Atlanta. 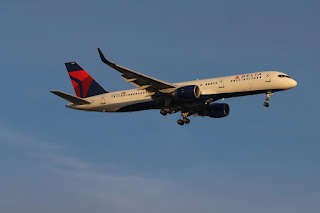 And it seems like that is the only way I see this version. 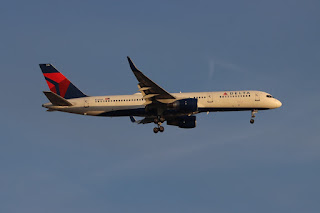