My next stop was Port Huron where they have the Huron Lightship (LV-103) as a museum ship. Unfortunately, it was closed but I could still walk around the ship.

The ship was built in 1918 at the Consolidated Shipbuilding Company in New York. She operated in the Lake Huron near Port Huron at the mouth of the St. Clair River. She served well until 1971 when she became a museum ship. 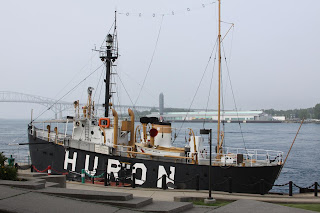 Looking at the side of the ship. This one is pretty unusual in that it is not in the water. I think it is easier to maintain that way. 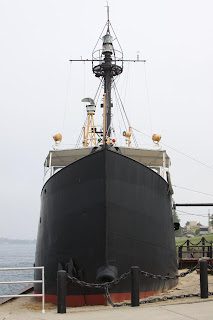 A shot of the front of the ship. 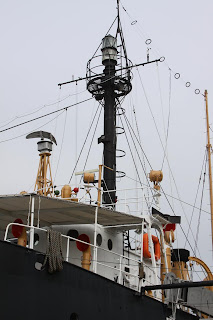 The pilothouse and the light. 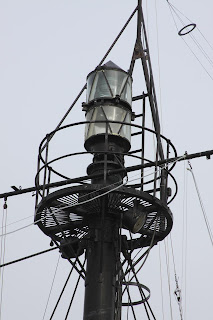 A closeup of the light. 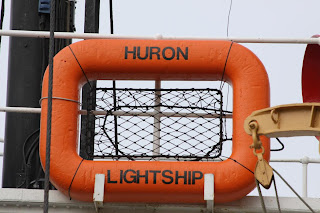 One of the life rafts. 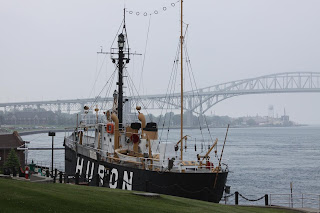 Another angle of the ship.
Posted by Mikoyan at 8:01 PM