A Barn Near Holly

So on Sunday, I decided to go boatwatching but I ended up taking a roundabout way of getting over there.  I ended up going by way of Holly because there was a train station there that I wanted to check out.   I have a friend on Facebook that is always taking pictures by it and I wanted to see where I could get some pictures of it.   I saw the train station but I'll have to ask where he gets his pictures from.  Anyway, I don't know exactly how I got to St. Clair but I got there.  On the way, I saw some interesting things. 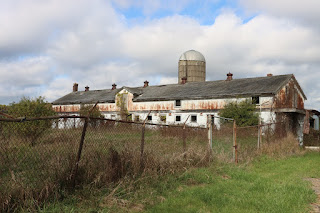 This barn was one of them.  I'm not sure how old it was but it looked pretty cool. 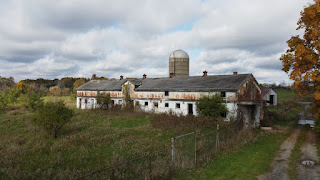 It is on Holly Road just before you get to I-75. 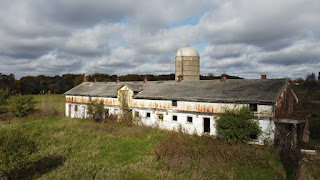 It looks like it may be abandoned but I'm not so sure since I saw someone mowing the lawn nearby. 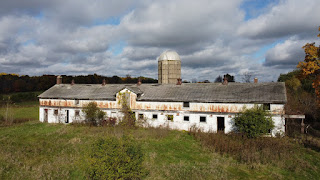 It does seem to be rusted though. 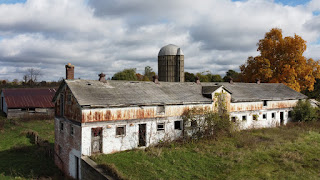 I wonder if there is a history behind it. 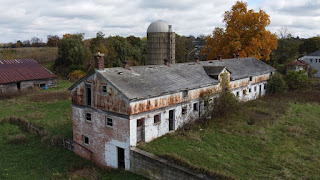 One more picture before moving on.