The Federal Ems Passes By

So yesterday I saw that I had a couple of ships passing, so I decided to head up to Port Huron to catch them.  As I got to Port Huron, I saw the last of the two ships passing.  I thought I was just going to head to Marysville to catch that one but then I saw that if I headed to St Clair I could catch both of them.  More importantly, I could use my drone in Marysville. 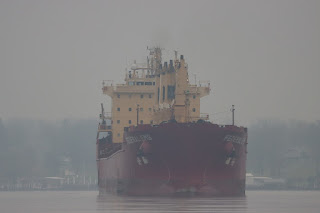 First up of those two ships was the Federal Ems.  I think she was heading down from either Duluth or Thunder Bay. 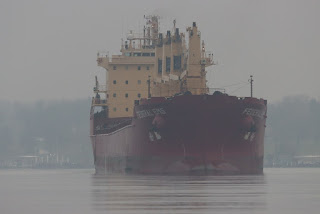 She is heading to Sorel which is about halfway between Montreal and Quebec City on the St Lawrence River. 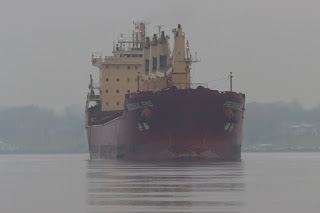 Based on that, I would assume that she is carrying grain.  I'm not sure if she is delivering to Sorel or picking up more grain there. 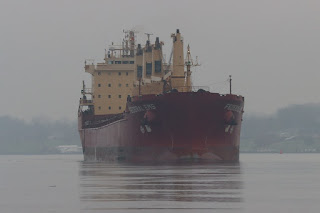 At any rate, it is getting pretty close to the end of her season as they close the Welland on December 31st. 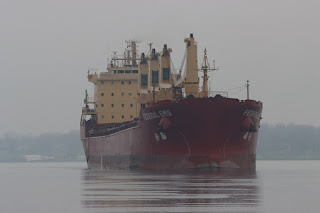 So I would imagine this is her last trip in the Seaway before she heads for a foreign port somewhere. 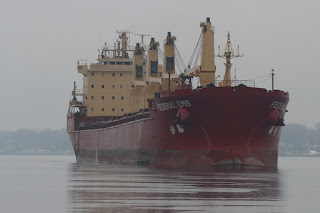 At any rate, I like seeing these ships as they add some variety to the ships on the Great Lakes. 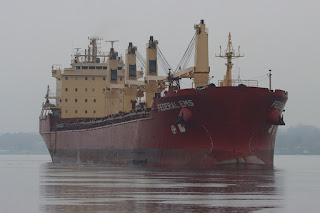 I just wish they still looked like the ships of the 40s. 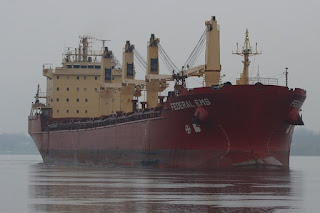 One more shot with my camera. 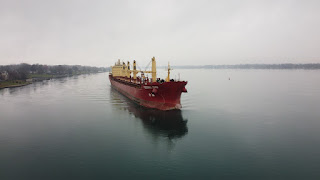 I was using my drone in less than ideal conditions but it was clear enough that I could see it. 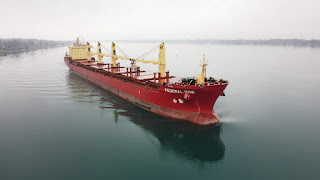 Surprisingly, the water was pretty smooth. 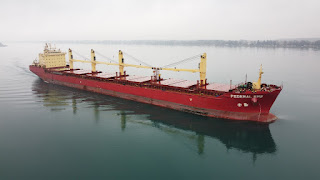 Smooth enough for a reflection. 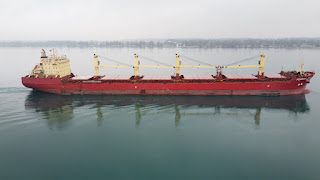 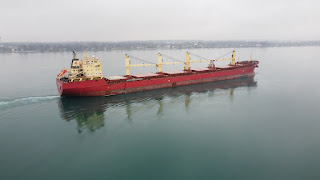 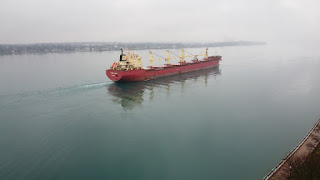 One more shot with my drone. 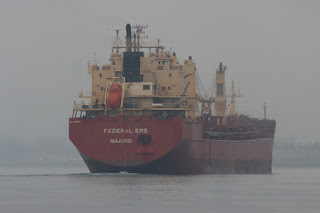 And then I went back to my regular camera.  From this point, she will be at her destination port sometime on Sunday.