A Couple of Airplanes

So there was a plane I was interested in catching at the airport. 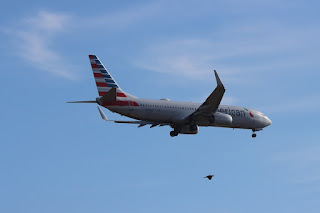 This American Airlines 737 from Dallas was not it. 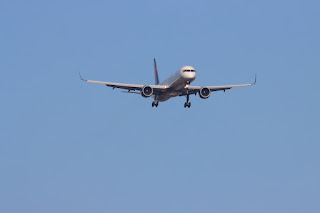 This Delta Airlines 757 was it. 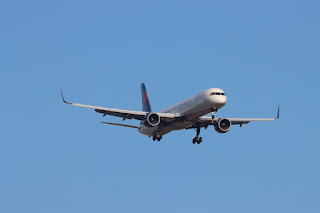 It was flying in from San Francisco. 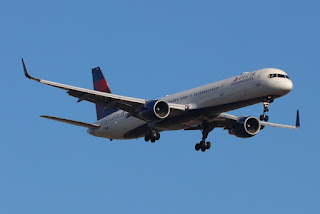 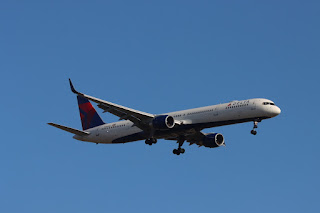 Which means it is the stretch version. 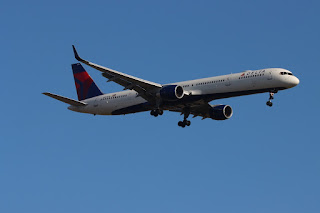 It also means it was one of the planes that belonged to Northwest.