A Stop at Kensington Metropark

Tuesday was a pretty nice day, so I decided to head over to Kensington Metropark.  I'd never been there before but several people said I should go check it out.  It turns out they were right. 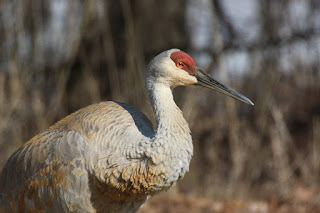 As I got out of the car, there was a pair of sandhill cranes right next it.  I was surprised they were staying there for as long as they were.  Anyway, I kind of like this picture. 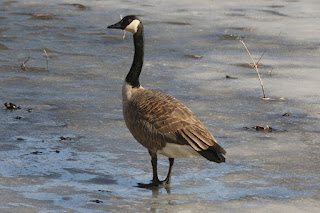 A Canada goose standing on ice.  There was still quite a bit of ice there. 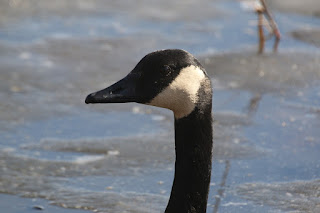 A closeup of the goose's head. 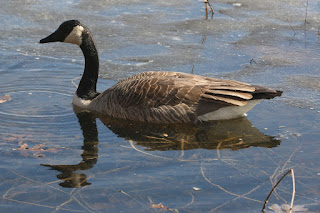 I kind of liked the reflection in the water. 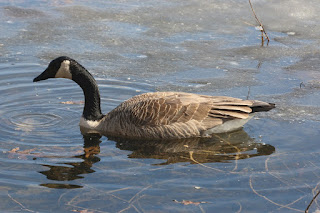 Another shot of that. 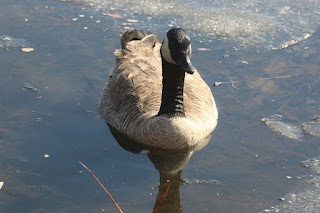 The goose at another angle. 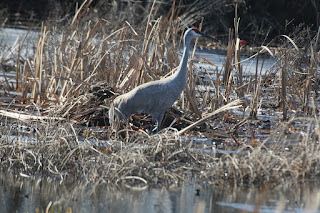 Then I went for a walk down the boardwalk.  At the other side of the lake there were some nests.  I think they occasionally have eagles. 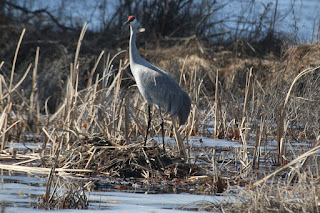 Another angle of the crane. 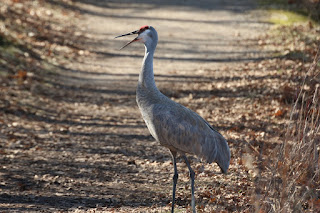 As I walked down the trail, I noticed a pair of cranes.  Made for some nice pictures. 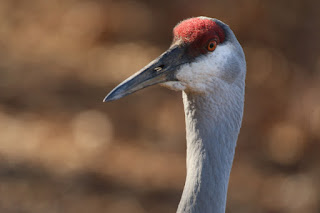 Zooming in on his face. 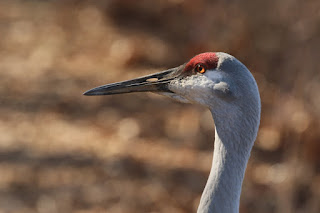 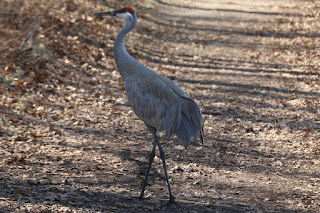 Another shot of the crane. 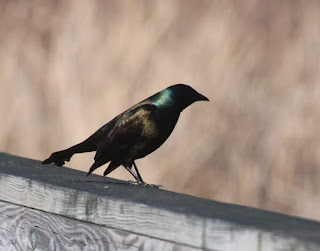 I kind of like the green in the sunlight. 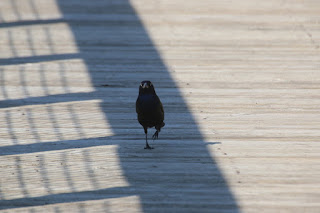 The bird walking towards me. 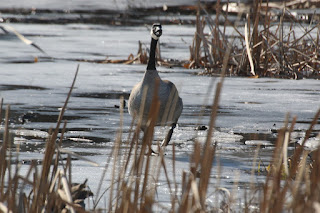 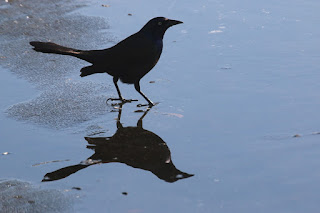 Another picture where I liked the reflection.
Posted by Mikoyan at 2:03 PM