I am one of the few people that likes the return of Daylight Saving Time.  Although it came at a kind of crappy time for me as I returned to work on Monday, so I had to do a bunch of readjusting to things.  On one hand, I was glad to return to work but on the other hand it is returning to work.  Anyway, the people there missed me and I appreciate the show of support I had through this whole ordeal.  With that said, the reason why I am here.

The return of Daylight Saving Time means that I have a little more time after work to take pictures and in my books that's a nice thing.  While I was checking FlightRadar, I saw that Air France would be flying the 777 to Detroit and I heard that they may be flying a 787 soon.  I like the 777 well enough and I figured it would be nice to see it in different livery, so I headed to Metro last night. 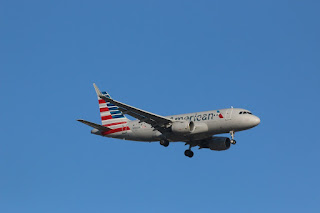 I don't really feel like looking up the flight information, so I will just leave you with the pictures.  First up is an A319 belonging to American Airlines.  I think this particular plane was coming in from Miami. 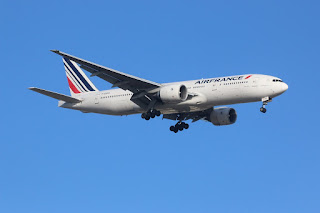 Next up was one of the planes I was looking for, the Air France 777.  Even though this is like most of the other twin engine planes, I think it is still a cool looking plane.  This plane was arriving from Paris. 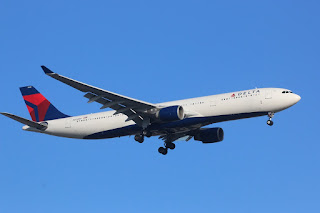 It was closely followed by an A330 from Amsterdam. 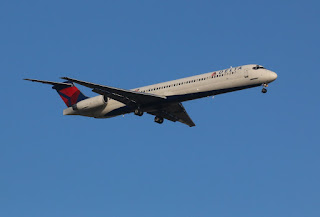 This was an MD-88 flying in from Bradley International in Windsor Locks, CT. 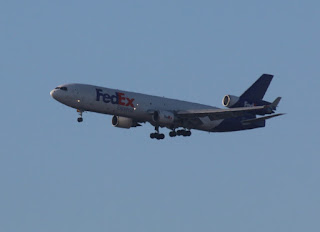 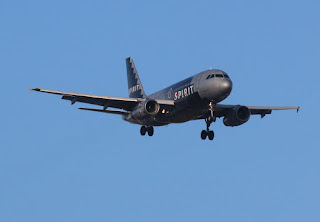 In a sea of white planes, it's always nice to see a different color once in a while.  I actually like this livery to boot.  It was an A319. 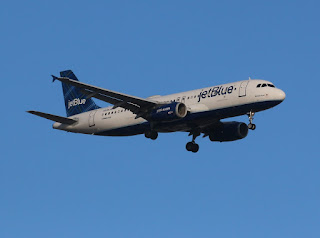 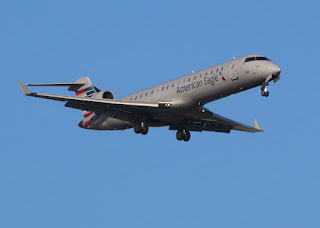 An American Airlines CRJ-700.  I think the CRJ is a nice looking plane, I just wish there weren't so many of them.  I wish I would see more propeller planes. 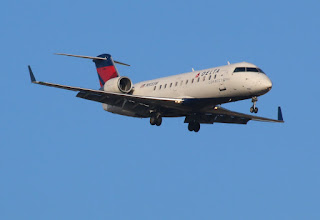 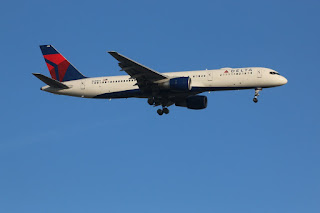 I was happy to see my favorite plane too.  This 757 was coming in from Atlanta, I think. 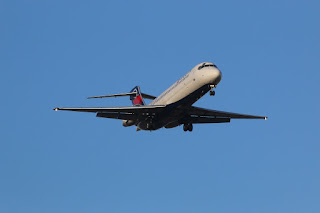 It was followed by the Boeing continuation of the DC-9.  I love this plane but I have a feeling I wont be seeing it in 5 to 10 years. 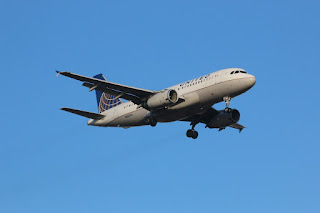 I went to my other spot because I saw that a plane that I was interested in catching would be coming in from the west.  This was not it though.  This A319 belonged to United Airlines. 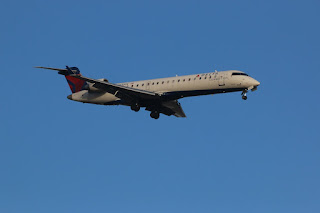 I can't get away from the CRJ. 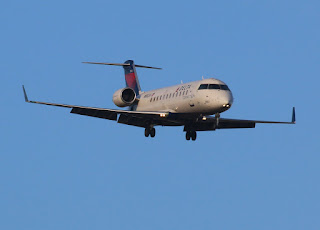 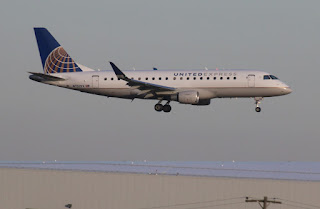 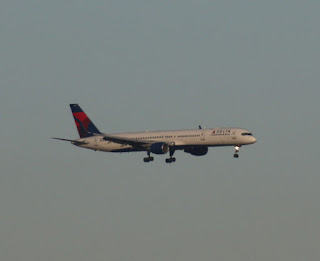 This was a 757-300 coming in from one of the Florida Airports.  I think it may have been Orlando. 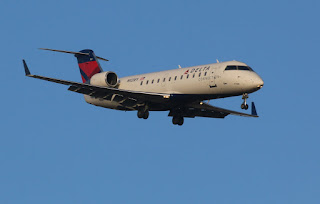 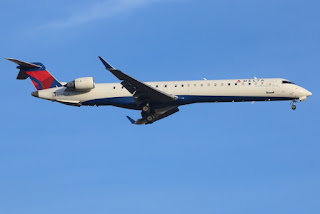 I kind of like the way this picture turned out. 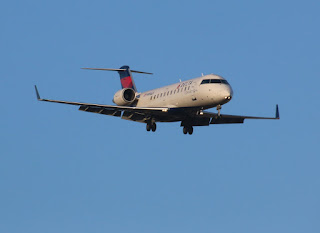 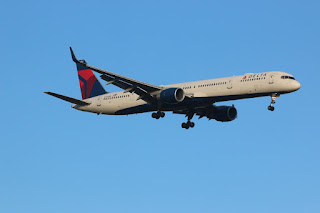 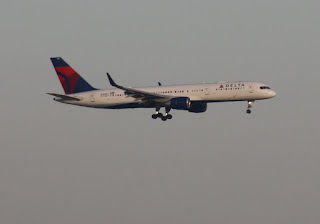 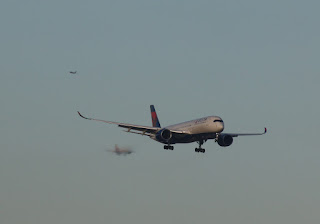 The A350 was the other plane I was interested in.  This was tail number N501DN and I've seen this plane many times now. 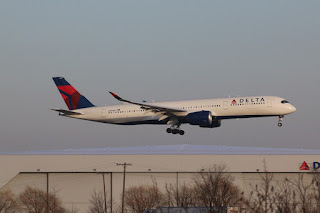 But it is still a cool looking plane. 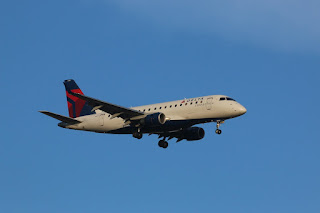 Another Embrear.  Sadly, I can't make out the tail number. 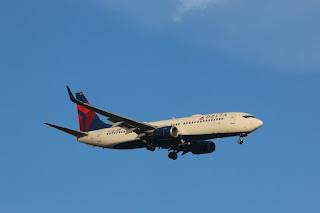