So I decided to make a brief stop at the airport today.  The sun was shining but it was a bit on the cold side. 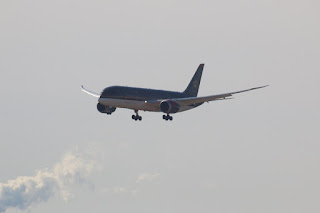 The winds were blowing to the south which meant the planes would becoming in from the south.  That also meant that I would be spotting from the parking deck. 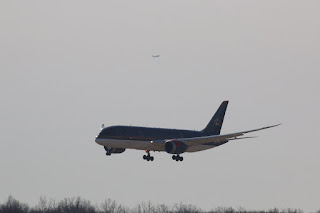 It's not a bad spot really.  Gives me some different angles on the planes. 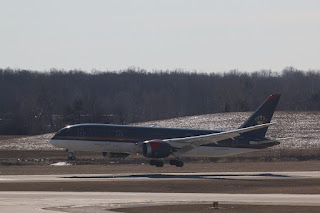 The beacon lighting up. 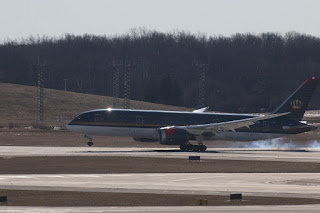 A whiff of smoke at the Royal Jordanian 787 flies from Amman, Jordan via Montreal. 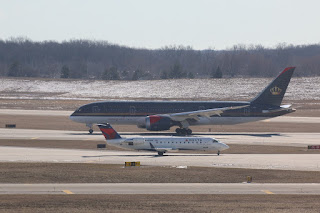 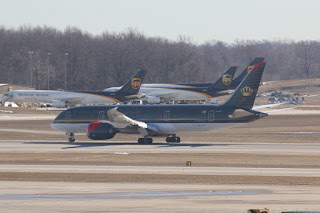 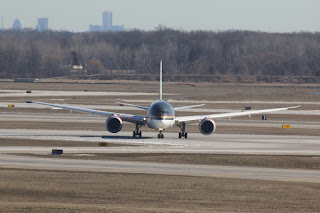 A neat shot as it approaches the gate. 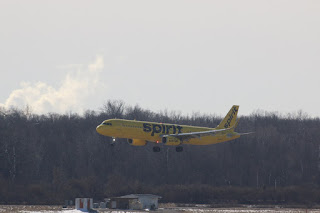 N657NK was an Airbus 321 belonging to Spirit Airlines.  It was arriving from Fort Lauderdale. 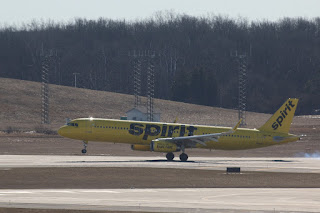 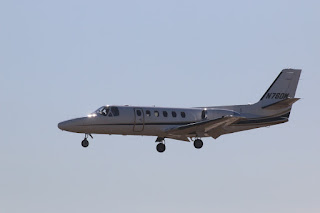 I was surprised by this Cessna Citation II. 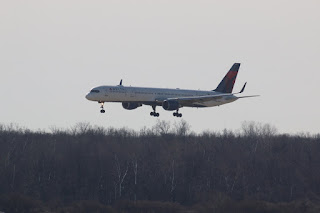 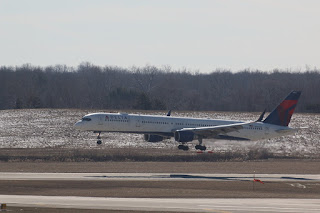 It seems like I have a few pictures of this flight. 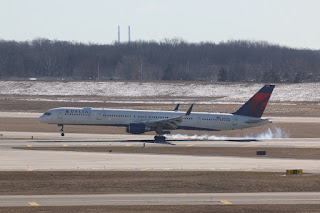 A little bit of smoke as it touches down. 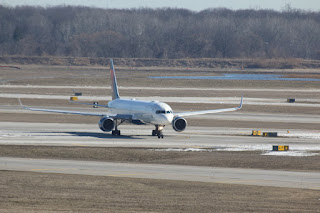 And it turns for the gate. 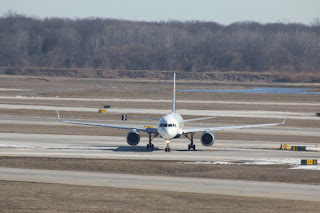 I was trying to get a head shot.  But I didn't quite get it. 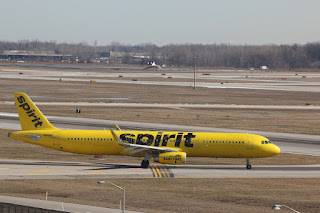 Another Spirit A321.  This particular one was heading to Las Vegas. 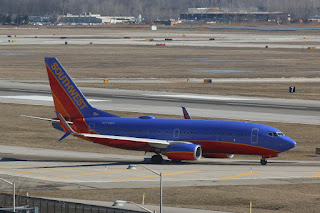 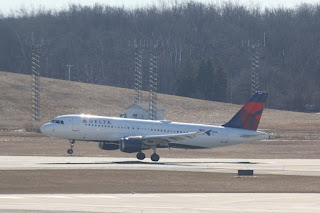 This A320 was arriving from Reagan Airport in Washington DC. 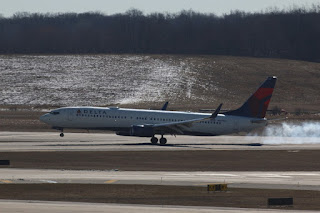 A Delta 737 arriving from Tampa. 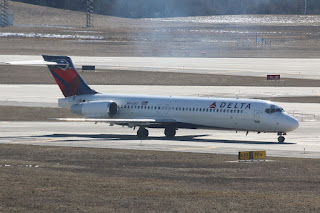 This 717 was coming from Newark. 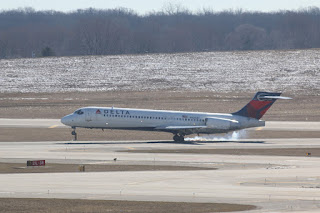 And this 717 arrived from JFK. 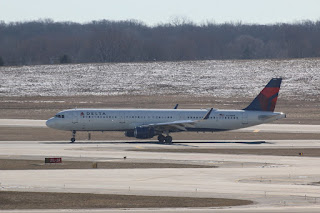