Hanging Out With the Heavies

It was a nice enough day yesterday, so I decided to head over to the airport to catch some of the heavies.  I was hoping to catch the Lufthansa 747 since that usually comes early in the afternoon. 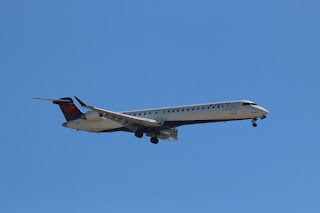 My first plane was a CRJ-900 that was flying in from Cleveland. 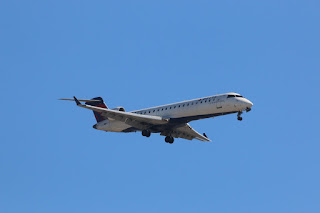 That was followed by a CRJ-700 from Myrtle Beach. 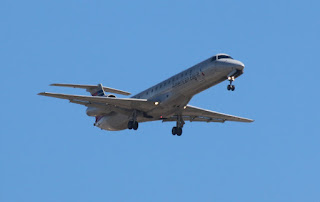 While this may look like a CRJ, it is in fact an ERJ-145 made by Embrear out of Brazil. 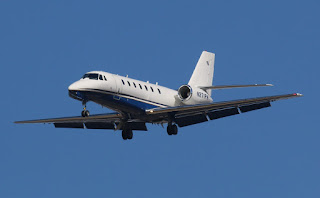 A Cessna Citation Sovereign coming in for a landing.  I'm not sure where it was arriving from. 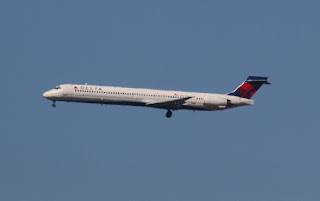 An MD-90 arriving from Salt Lake City on the other runway. 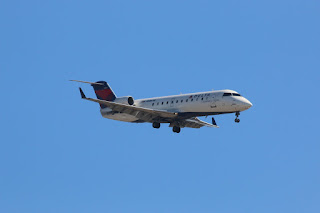 A CRJ-200 coming in from Harrisburg, PA. 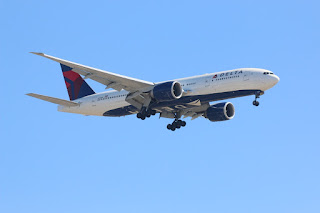 My first heavy was the 777 that was arriving from Atlanta.  I think these are pretty neat looking planes.  Almost like a fuselage with engines. 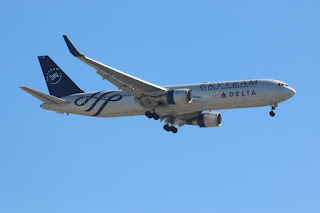 It was followed closely by the 767 arriving from London. 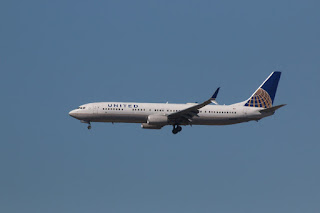 A 737 arriving from Houston. 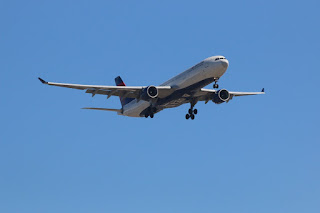 Next up was an A330 from Amsterdam. 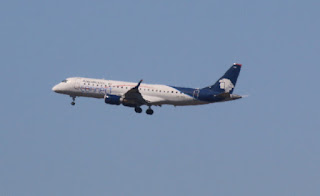 An Embrear 190 arriving from Monterrey.  I like this livery.  I kind of wish I would have stuck around to catch the 737. 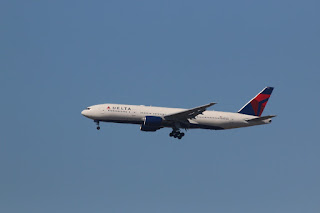 Another 777 arriving from Shanghai. 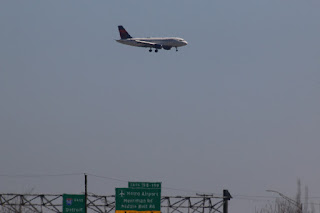 I think this is an A319.  I don't remember where it was coming from but I liked the picture. 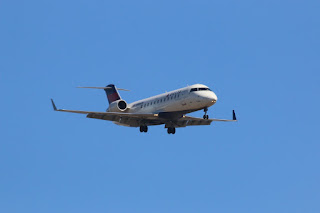 A CJR-200 arriving from Lansing.  I think this flight spent more time on the ground than in the air. 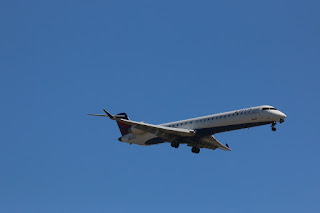 Another CRJ coming in from ORD. 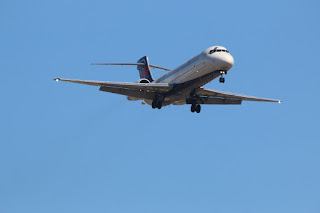 A Boeing 717 arriving from Minneapolis. 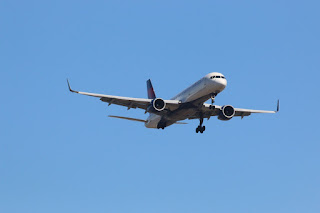 I decided to stick around because there were some 757s coming in. 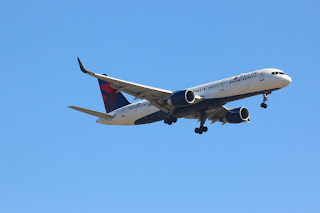 This one came in from San Diego. 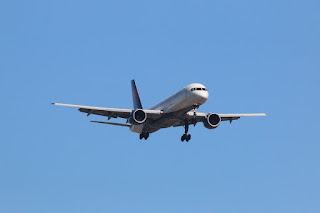 It was followed by a 757 from Fort Myers. 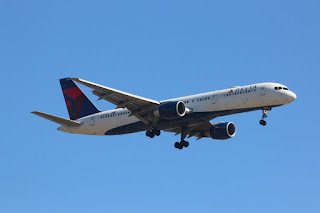 One of the few planes without winglets. 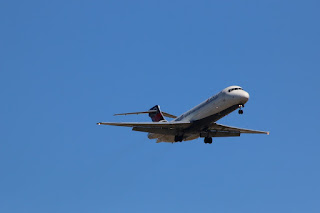 And I finished with a 717 but I don't remember where it was coming from.
Posted by Mikoyan at 8:31 PM