Waiting for the Train...Seeing some Planes

Today was kind of a whirlwind.  I wanted to go railfanning but I had to go up north, so that meant railfanning in Durand.  First I started in Ypsilanti, I was hoping to catch the noontime Wolverine but I just missed.  Then I went up to Bay City to drop off a package and I ended up in Durand.  There was nothing on the board, so then I stopped at Kensington.  I didn't really see anything there either.

I got back to Ypsilanti and saw that I would be a position to catch the evening Wolverine. 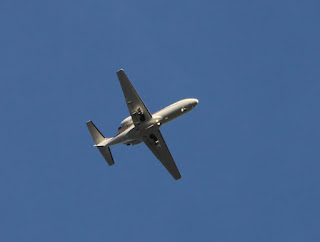 While I was waiting for the train, I heard a plane flying overhead.  I think it was getting in position to land at Willow Run.  Turns out that it is a Cessna Citation. 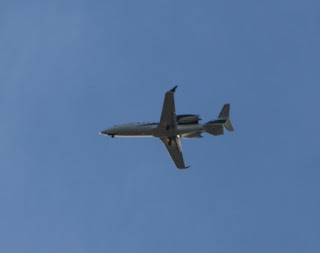