I decided to head to the airport tonight.  I thought that I was going to catch the Air France 777 but apparently it was cancelled due to a strike.  I still caught a few other cool planes though. 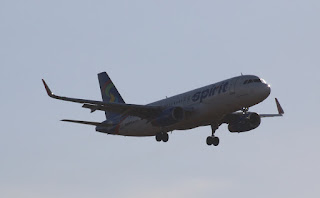 The planes were coming in from the south tonight, so I headed to a spot on the southern side of the airport.  It wasn't too bad of a spot except for the fact I was shooting into the sun.  First up was an A320 belong to Spirit Airlines.  It was coming in from New Orleans. 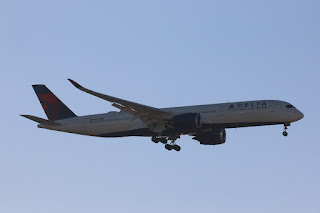 It was followed by the A350 arriving from Beijin. 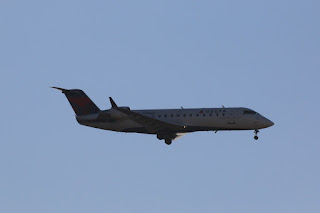 Then I saw that a CRJ was arriving from Bay City. 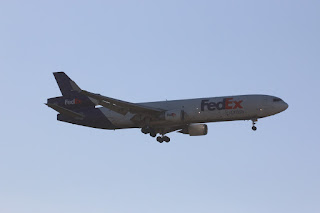 Tonight's FedEx flight was the MD-11 from Memphis.  Well, it always comes from Memphis but sometimes it's a DC-10. 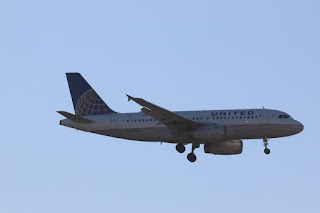 An A319 from San Francisco. 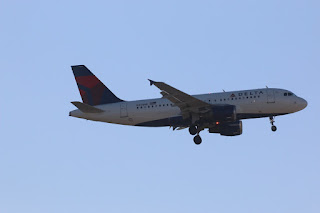 A Delta Airlines A319 coming in from Mexico City. 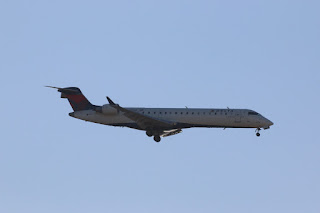 A CRJ coming in from Grand Rapids. 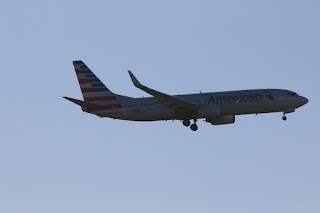 I don't often get to see American Airlines planes that are not CRJs or MD-80's or A319s, so when I do it is pretty cool.  This 737 was arriving from Dallas-Fort Worth. 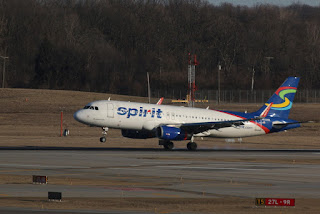 An A319 arriving from LaGuardia. 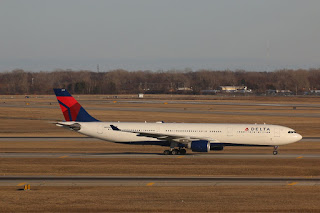 I didn't make it in time to see this plane actually landing, but I did manage to get a shot as it was taxiing. 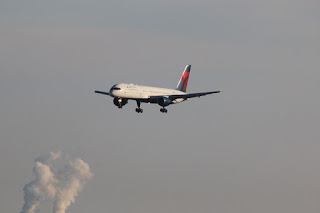 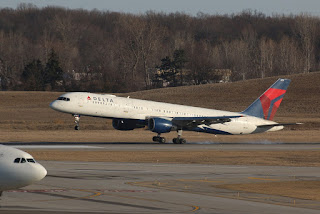 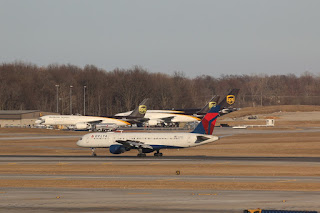 It passed by the UPS planes.  Someone pointed out that I got three 757s in one shot.  That's cool. 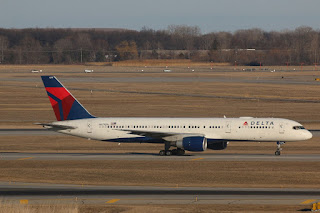 At any rate, it was coming in from LaGuardia. 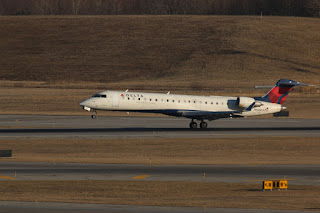 A CRJ arriving from Buffalo. 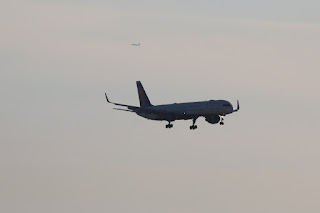 The 757 I thought I was waiting for came in on the other runway. 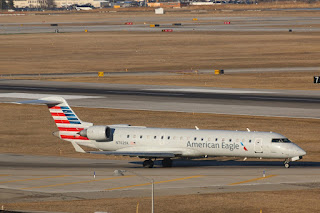 An American CRJ heading for O'Hare. 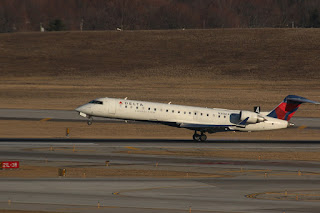 This plane arrived from Elmira. 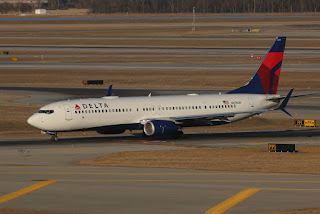 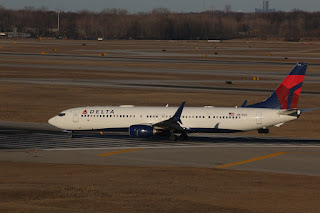 Getting ready to takeoff. 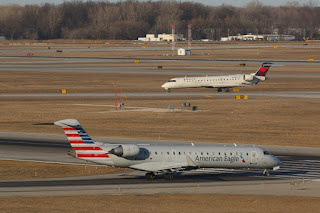 The American CRJ getting into position. 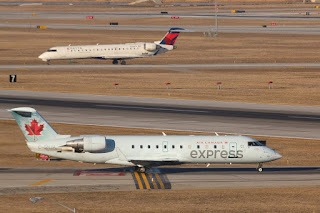 It was followed by an Air Canada CRJ heading back to Toronto after 30 minutes in Romulus.
Posted by Mikoyan at 9:34 PM