A Whirlwind Tour of the State

There wasn't much river traffic after the Oberstar passed by.  Well there was, but it was much later in the day.  It was a pretty nice day yesterday but I heard it might be windy on the western side of the state, so I headed over there. 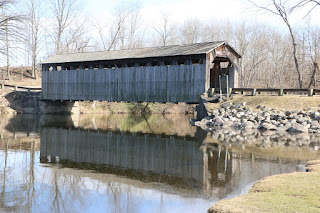 It has been a while since I've been to Fallasburg.  Like I said, it was a nice enough day yesterday, so I figured I would take a jaunt over there. 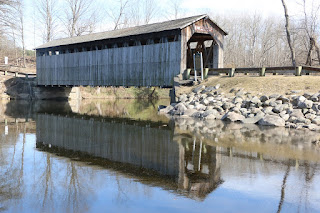 I was not expecting the water to be so calm though.  There was barely a ripple and I think that makes for neat pictures. 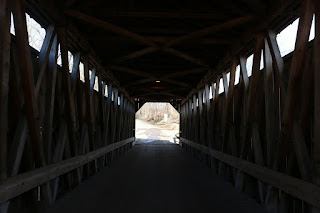 I decided to take a little walk. 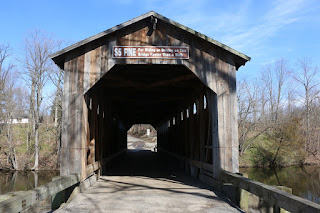 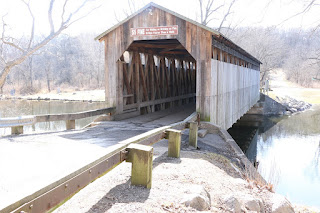 The view from the other side wasn't as nice since I was shooting directly into the sun. 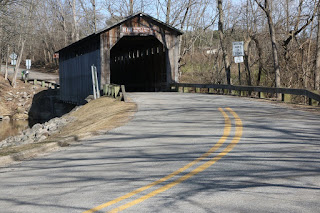 One more shot before moving on.
Posted by Mikoyan at 7:21 PM