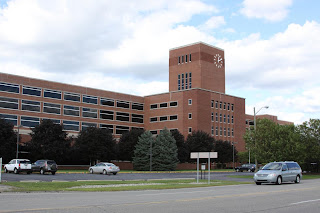 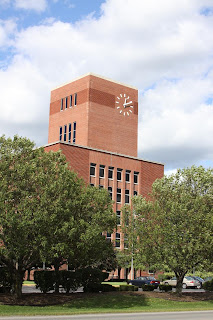 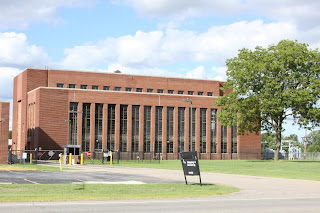 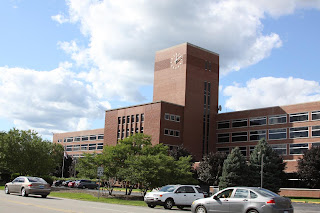 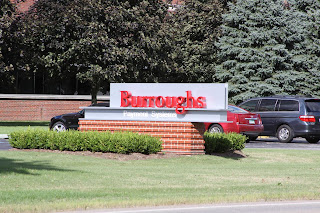 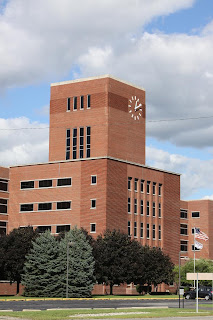 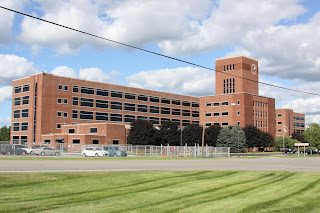 Anyone with information on the Burroughs hanger at Metro airport in the 1960's.

Sorry, I wrote the address wrong.