A Brief Stop at the Aluminum Aviary

It was a pretty nice day last Saturday.  The sun was out but it was a little on the cold side.  Rumor has it that it is going to be warm tomorrow.  I hope so, maybe I'll be able to get my drone out.  Anyway, I decided to make a stop at the airport before heading over to Belle Isle.  I left myself with enough time to do so. 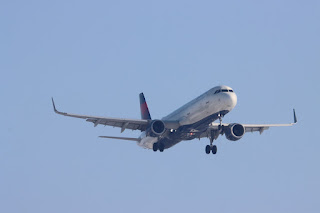 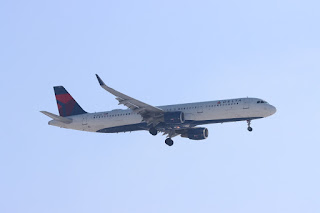 She was heading up from Fort Lauderdale. 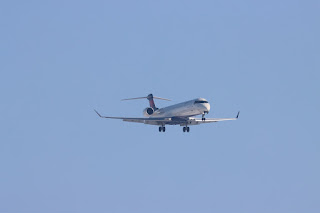 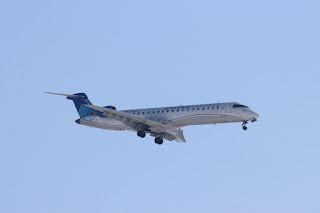 Next up is what is known as a CRJ-550.  Other airlines call it a CRJ-700 but this is a spruced up version for United. 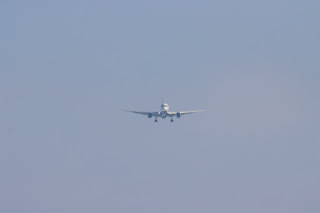 And the plane that I was actually waiting for. 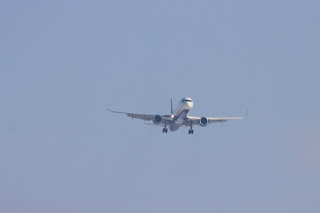 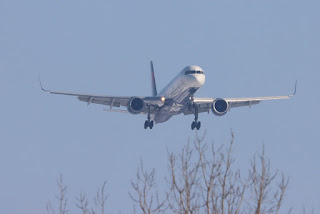 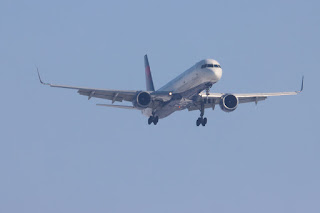 It looks kind of cool. 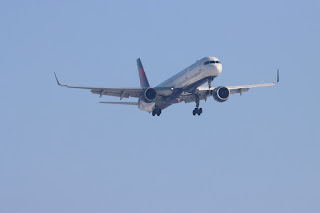 This particular one was coming in from Orlando. 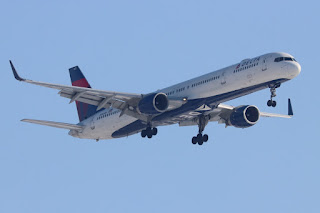 Or the World of the Mouse as I call it. 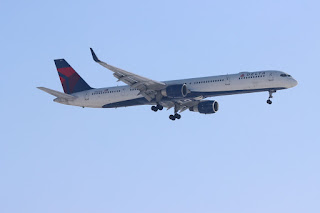 And you can see why they call it the flying pencil. 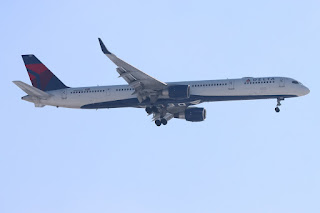 And one more shot of it.