So I decided to go to Parker Mill for a walk tonight with a friend of mine. For all the times I have passed by the Park, I don't think I've ever been there. And after my visit, it is kind of a shame because it was a pretty nice park. 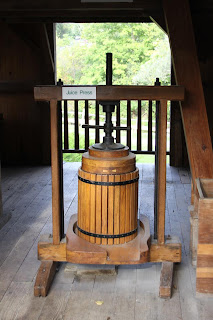 One of the interesting things about the Mill is that it is still a working mill. It was built in 1873 and used the water to turn the milling wheels. Operations were ceased in 1958.

The above picture is of a juicer. Apples would be crushed in it to make cider. 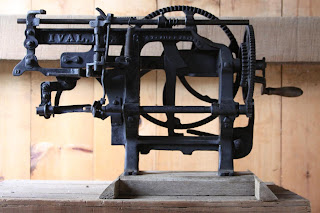 This is an apple coring machine. 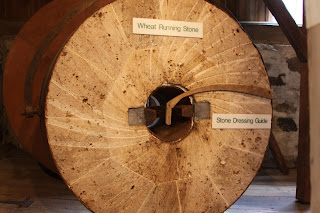 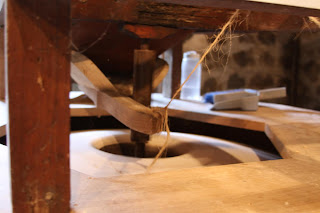 The mill was still running when we were there. This is a shot of one of the milling wheels. I will have to go back when I can get the full tour. 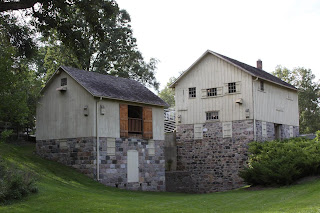 A picture of the mill and the other house. 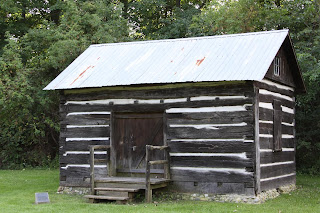 This was built in the 1800's for a family that was emigrating from England. They never used it, so it ended up being used for storage and housing of farm hands. The Park itself used to be a farm at one time. 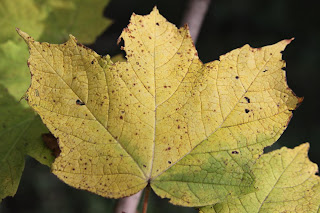 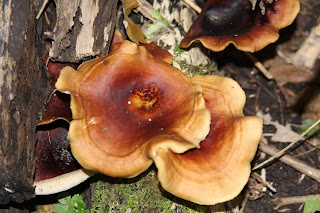 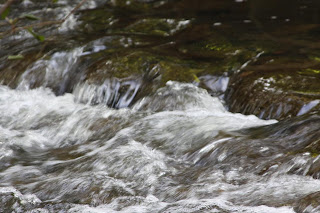 I think this is called Fleming Creek, it is a tributary of the Huron River. 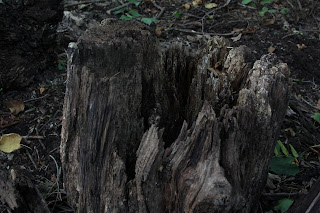 I kind of liked the look of this stump. 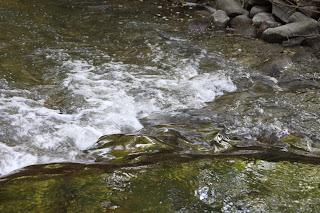 Another shot of the creek. 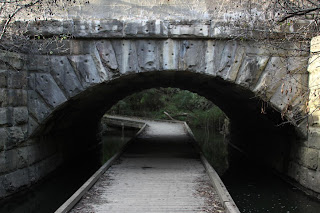 A railroad bridge. About 10 minutes after passing this, a train passed by. I don't think I could have gotten a good shot of it going over the bridge anyway. 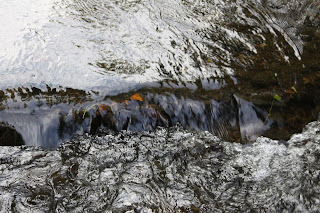 Another shot of the creek.
As I said, it was a pretty nice park and I'll have to go back. It is in on the short list of candidates for next year's 12 month project.
Posted by Mikoyan at 9:06 PM