I meant to add this picture after I posted the pictures of the Lee Tregurtha because that it when this occurred in the timeline of things. 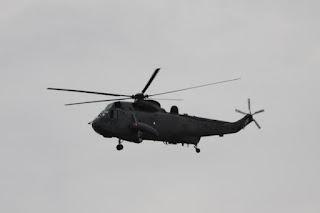 As I was taking pictures of the Lee Tregurtha, I heard the distinctive sounds of a helicopter approaching.  Fortunately, I had my long lens with me so that I could get a shot of it. 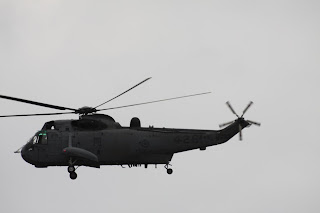 Turns out that it was a Canadian Sea King Helicopter.  She was introduced in 1961 by the Sikorsky Helicopter Corporation.  She served in the US Navy along with many other forces. 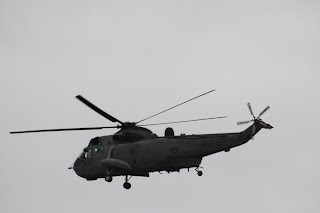 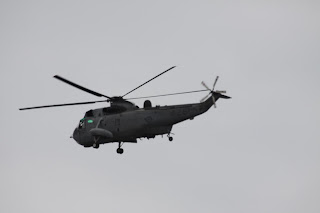 But as you can see, still used by the Canadians.
Posted by Mikoyan at 6:02 PM