A couple of my friends are going through a tough time right now.  It is amazing to see the outpouring of support for them.  Sometimes other people going through tough times gets one to thinking about their potential tough times.  There is one constant in life and that is namely that time is always moving forward.  As much as we'd like to stop that, we can't.  As such, we have to deal with the issues that time brings with it.

I'd like to say that time is an idicator of what will happen but sometimes things happen before their time.  Like I said, times like this lead to thinking about life, death and things.  People who follow this blog know that I love ships, so I will put my thoughts in terms of ships. 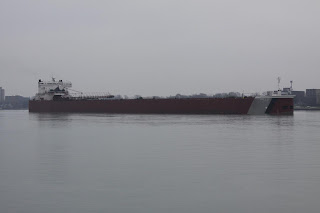 You would think a vessel of her size wouldn't need any help with anything.  She should be able to take care of herself...... 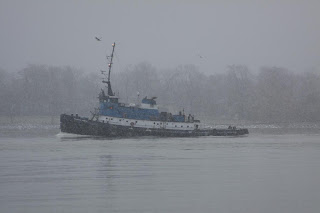 Since I mentioned the guiding light a couple weeks ago, I'm going to mention other forms of support for ships....

Sometimes a ship like the Gott will find herself stuck or stranded somewhere.  She may even find herself in a strange harbor and will discover it is tough to get around.  It times like that, she gets a hand from some of the smaller boats that ply the Lakes, namely tugboats.  Tugboats aren't nearly as big as ships like the Gott but they can provide a hand in some cases.  If a ship like the Gott finds herself really stuck, she may need a hand from many tugboats.  (I actually wish I had more and better tugboat pictures...but I don't). 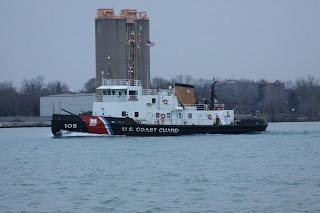 Sometimes the Gotts of the world find themselves in serious trouble.  It may even be life threatening trouble.  At times like this, we have the Coast Guard Cutters which are brave and powerful in their own right.  Often times they will go out when ships like the Gott are scared to go out.  Other times, they will make sure that ships like the Gott are following the rules. 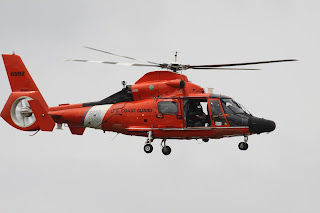 But even the Cutters might find themselves in a situation that they can't handle alone.  So it make require other things to help them.

So I guess my point is that we are not alone even though it sometimes seem like we might be.  So hopefully, your tugboats are helping you get through the shallow spots in life.
Posted by Mikoyan at 10:12 PM