I went to the Eastern Michigan basketball game tonight.  I was thinking about skipping because it was pretty cold outside but I realized that it would be nearly a month before I could make it back.  I'm glad I went. 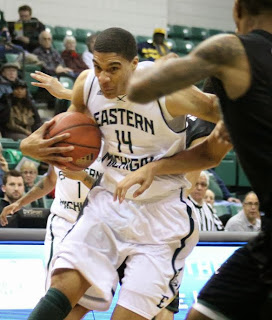 Karrington Ward making his way to the basket. 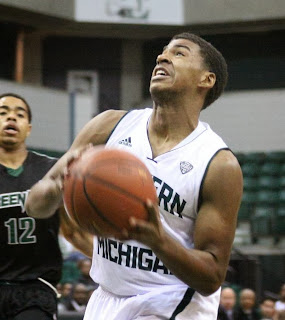 Jaylen Ross setting up a shot. 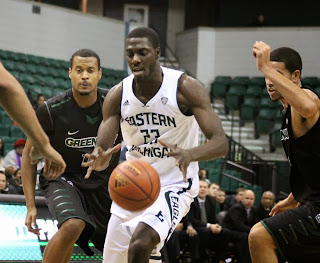 Glenn Bryant making a move towards the basket. 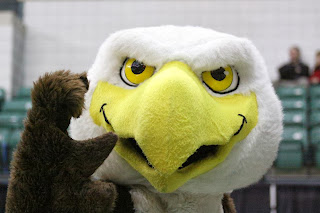 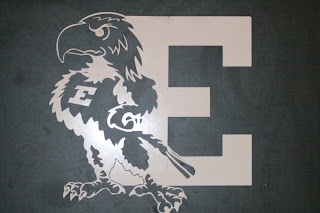 Another version of Swoop. 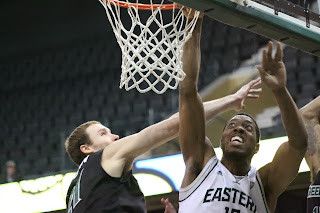 Da'Shonte Riley taking a shot at the basket. 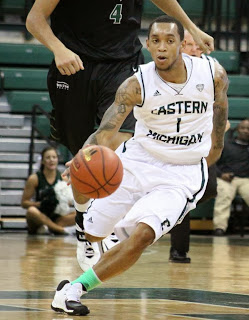 Mike Talley working towards the rim. 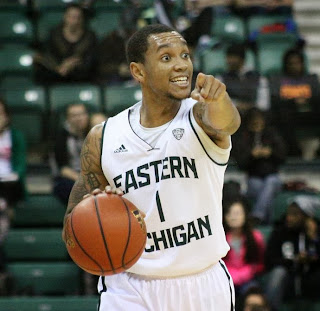 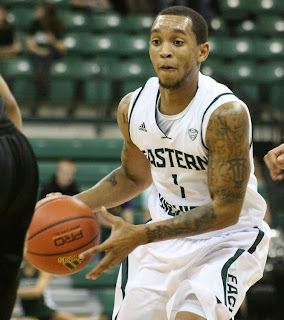 Mike Talley about ready to dish the ball off. 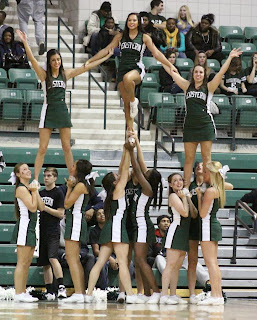 The Eastern cheerleaders in a pyramid. 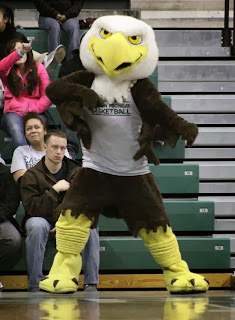 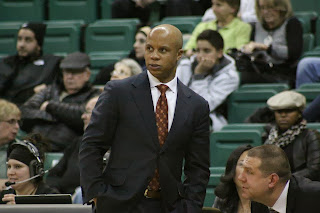 Coach Murphy looking on during the game.

this is good post.
and you can go here