The Kelsey Museum of Archeology

The next museum I decided to visit was the Kelsey Museum of Archeology.  I've taken enough picutures of the outside, I figured that it would be nice to see what the inside looks like. 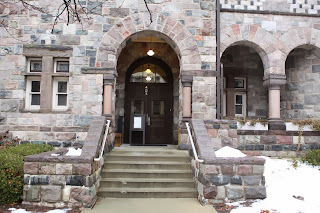 It's a pretty nice looking building on the outside, but that's not really the focus of this post.  So here goes... 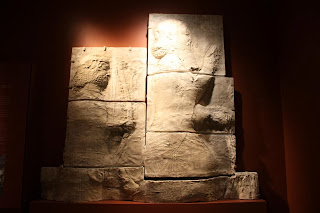 As you enter the museum, you are greeted by a statue of Darius from Babylon.  It is pretty impressive. 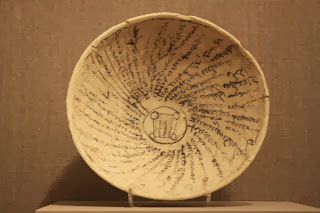 I'm not sure where this bowl came from but there are a number of ancient cultures that are represented here. 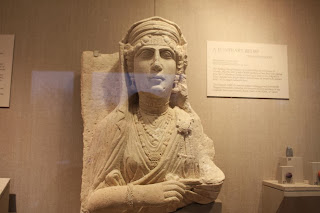 This is a statue from Palmyra. 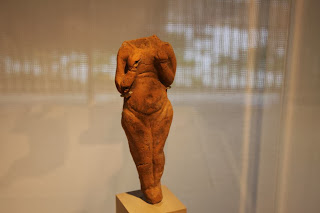 They had a number of different statues depicting various goddesses. 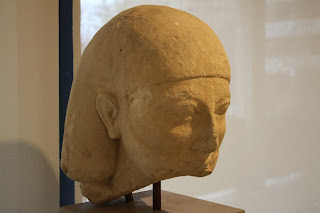 I think this was an early Egyptian statue. 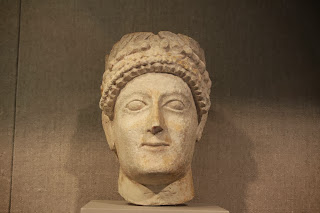 I'm not sure where this was from. 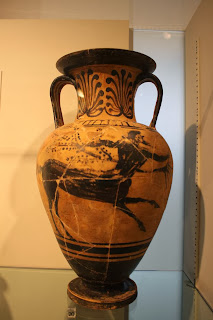 This was an Etruscan vase.  The Etruscans were the predecessors to the Romans on the Italian peninsula. 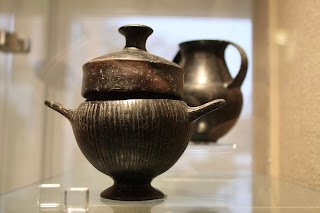 Another example of Etruscan work. 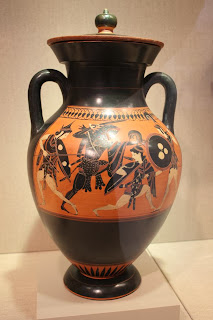 This is an ancient Greek vase. 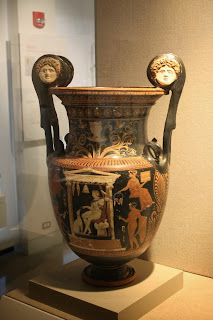 I'm not sure where this vase is from. 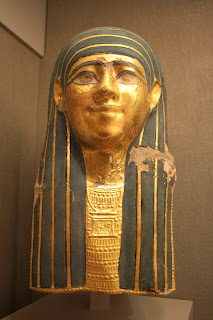 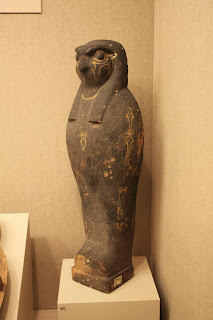 An Egyptian representation of Osiris. 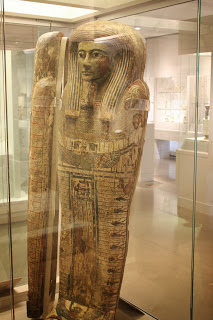 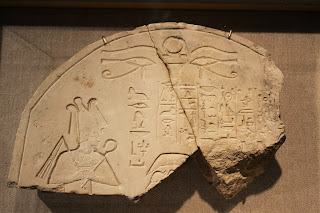 The fragment of some Egyptian hieroglyphs. 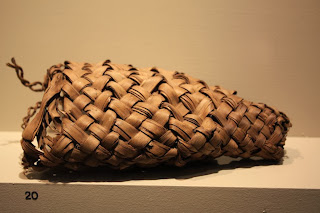 I'm not sure where this is from but I was kind of impressed that fiber this old can survive. 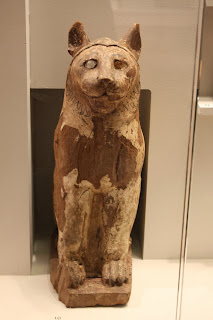 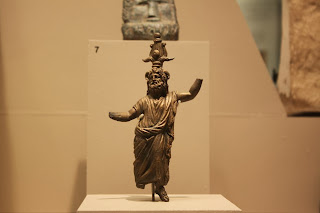 Not sure where this statue was from. 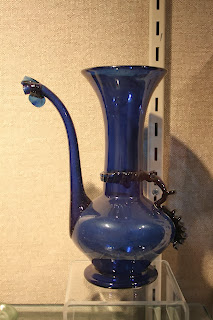 There is a tiny collection of ancient glassware. 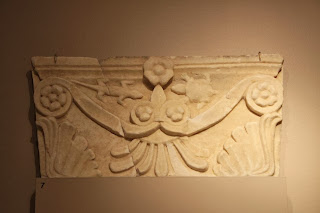 The top of a Roman column. 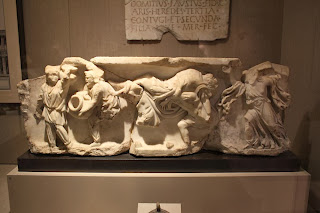 I'm not sure what this was from. 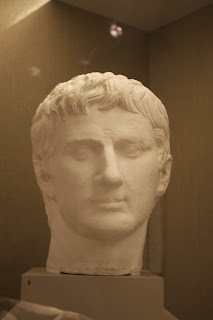 A sculpture of Augustus Caesar. 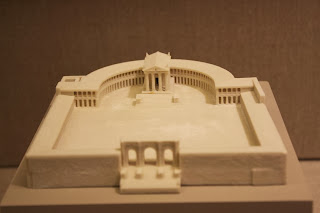 A representation of the temple of Augustus. 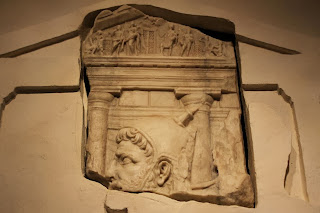 A fragment from that tempole 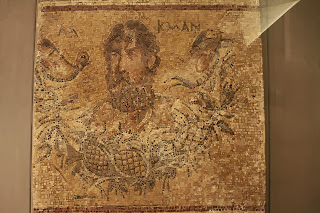 A mosaic from a Roman house. 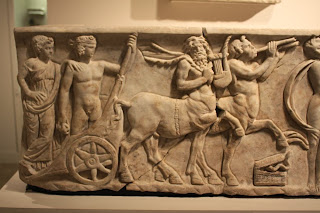 This was part of a tomb. 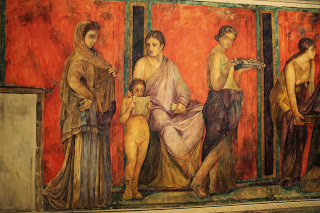 At one point, the person the Museum was named after had a recreation of the Room of Mysteries in Pompeii. 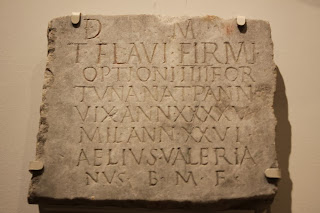 A tablet from a Roman sailors. 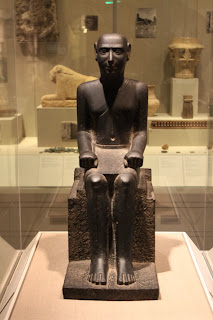 One more shot from the Egyptian wing.

This is one of the benefits of living near a major University town, I don't think you'd have a place like in a town of Ann Arbor's size.
Posted by Mikoyan at 8:28 PM