Wow, I can't believe that another year has flown by.  It seems like it was just yesterday that I was doing my 2012 in review post.  In terms of number of posts, this was one of my least productive years but I think I made up for that in terms of quality.  I felt like my photography was starting to grow this year and I feel like this blog is pretty well established. 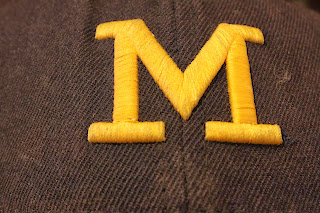 As has been tradition for this posts, I will start by posting a picture of M-Hat V.  This hat hasn't seen as much travel as some of my other hats because I've spread out the travels amongst my hats.  Still, this hat has seen the Empire Builder and Canada, so that counts for something. 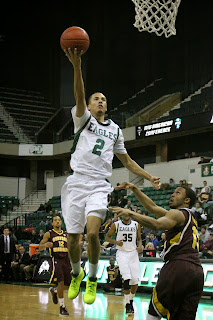 The pictures are in chronological order but I may talk about somethings out of order.  January brought me back to basketball pretty hot and heavy.  The Eagles gave me quite a bit to be exicted about as they went a little deeper in the MAC tournament than they have in the past. 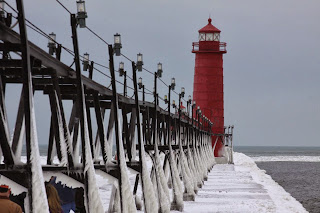 I also finally got the ice covered lighthouse pictures I've been looking for.  I'm gonna have to try to get some other ones this week, if the weather decides to cooperate with me.  It's supposed to get back in the 20's this week.  This is the Grand Haven light. 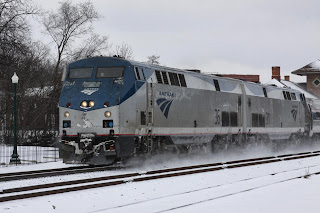 February pretty much just had me sticking pretty close to Ypsilanti, so I didn't really have much to show for it.  I did like this picture of the Wolverine however.  I also had some pretty good basketball pictures. 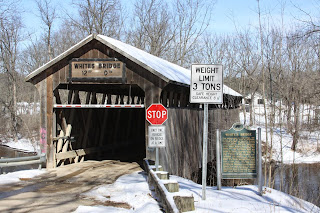 March brought me back to the covered bridges.  I posted this one because this is the bridge that was burned down earlier in the year.  Hopefully, they will be able to replace it.  I guess this shows that stuff is fleeting. 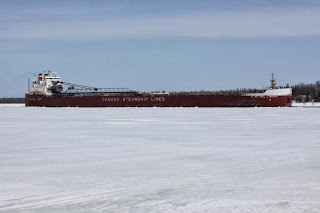 March also took me up to the Soo Locks and I was able to get a picture of a freigther passing through the ice.  It made a pretty neat sound as it did so. 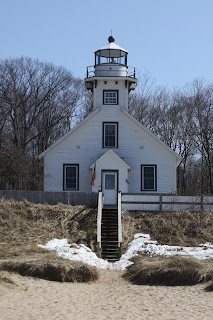 April brought me some lighthouse pictures.  I was able to complete the Lake Michigan Lighthouses of the Lower Peninsula.  This particular one is Mission Point. 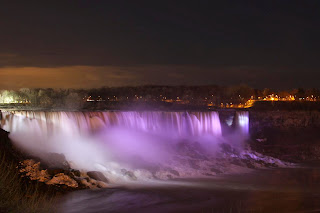 April also took me to Canada for the first time in forever.  I thought Niagara was pretty neat but I was more impressed with the Welland Canal.  I will have to find my way back there in the next year. 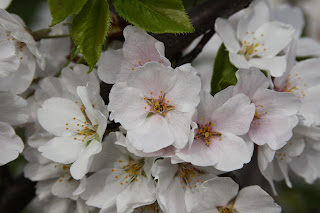 May brought me to Belle Isle where I found out about the Cherry Blossoms there. 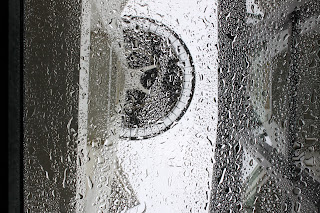 May also took me on the Empire Builder to Seattle.  Sadly, the weather wasn't very cooperative, so I didn't get to do quite as much as I had hoped but it was still pretty neat to experience the rails again. 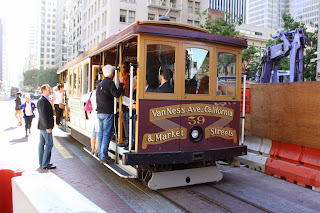 The Coast Starlight to San Francisco and the California Zephyr.  I could probably say the same thing for San Francisco that I could for Seattle. 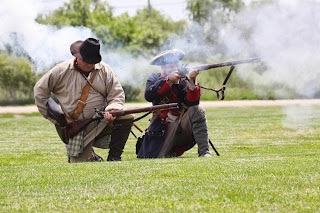 June took me out to Grand Haven where I got to witness a re-enactment.  I really should make it a point to go to more of these. 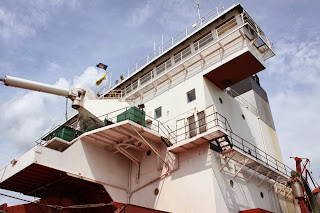 The end of June brought me to my second Engineer's Day.  I was sort of waffling on whether I wanted to go there or not but I did end up going.  I'll have to say it was worth just for this view of the Gott. 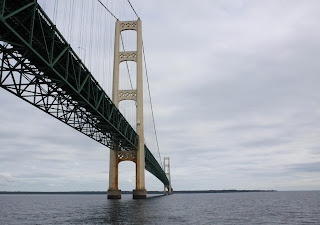 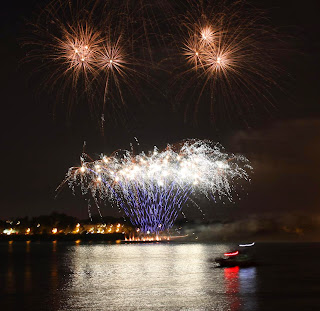 July brought me to the Canada Day Fireworks.  I think this was the only year the shot them from this part of Sarnia, so it gave me a pretty good view from the Maritime Center in Port Huron. 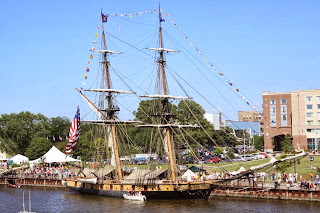 In Bay City, they had the tall ships festival.  This particular vessel is the Niagara.  I would sort of see her re-enact her role in the Battle of Lake Erie later in the year. 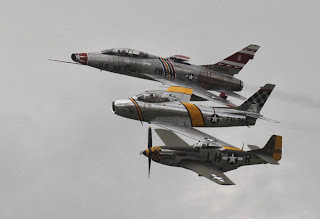 August brought Thunder Over Michigan.  Despite the boneheads in Congress and their sequestor, it was still a pretty cool air show.  It would have been cooler had the Thunderbirds been there though. 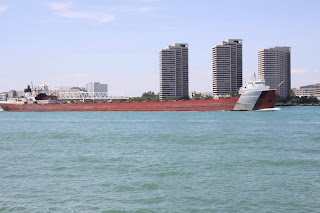 We had our company picnic on the Diamond Belle and that gave me the opportunity to get some ship pictures from the water. 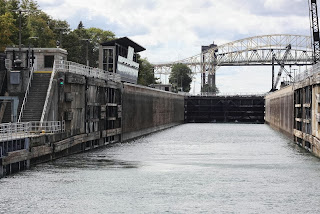 In September, I took a trip up to the Soo Locks and went through the Locks for the first time on the Soo Locks Boat Tour.  I will have to try this again on a day when there is more freighter traffic though. 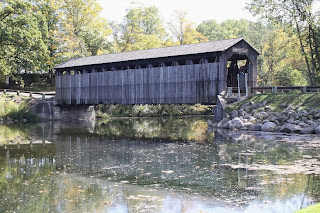 October brought me back to the Fallasburg Bridge but I was hoping to get better autumn pictures. 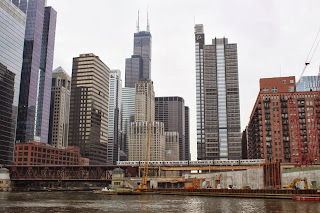 It also found me on the rails with a day trip over to Chicago.  I took the boat tour there as well.  It was a pretty neat tour where they talked about the architecture of Chicago. 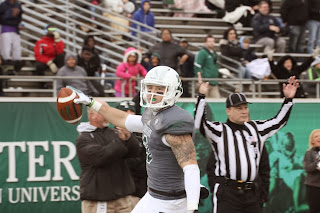 The fall had me at a few Eastern games.  The Eagles did not look so good in football.  This was a picture from one of the brighter moments of the season, where they beat the Western Michigan Broncos.  The would finish the season at 2-10 and would fire their coach.  From what I've read about the replacement coach, I expect bright things for the Eagles in the future. 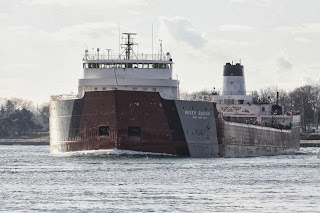 And December brought me back to boatwatching.  I was able to welcome an old friend after not seeing her in a while.

I think it was a pretty good year for me.  I got a picture in a book called "Football Nation" that was put out by the Library of Congress.  I also got a picture in the December issue of Esquire and they actually paid me for that one.  Like I said at the beginning, I think that my photography is finally starting to grow.