These are just some shots that I didn't feel warranted a separate post. 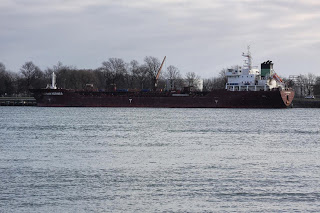 The Sloman Hermes is a tanker that was built in 2012.  She is owned by a company out of Bremen, Germany. 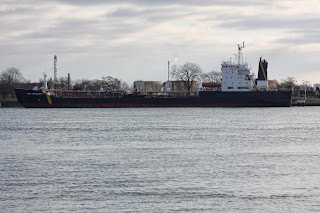 The Vega Desgagnes has appeared on this blog in the past. 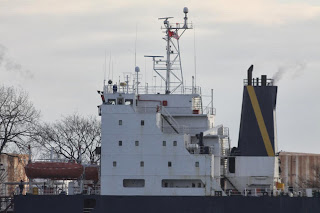 A closeup of her pilothouse and stack. 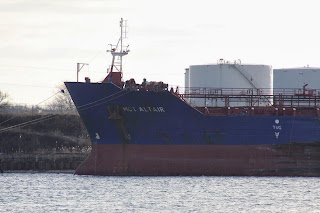 The MCT Altair is a ship that was built in 1999 and is operated by Mega Chemical Tankers.  I'll have more pictures of her later in this post. 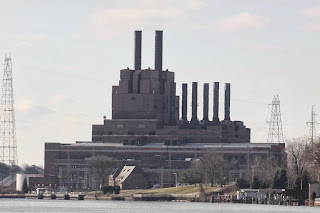 The Marysville Power Plant was built in 1943.  Currently it is not in operation. 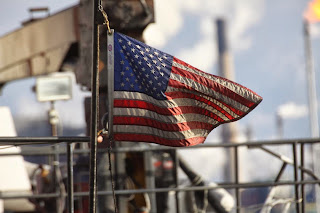 The flag of a tugboat. 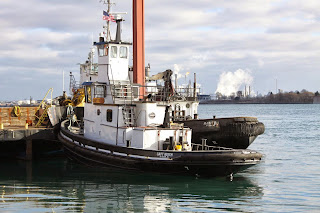 The tugboat in question was the Capt Keith.  I think it is owned by the same company as the Manitou. 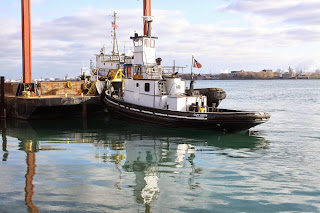 I kind of liked the reflections in the water. 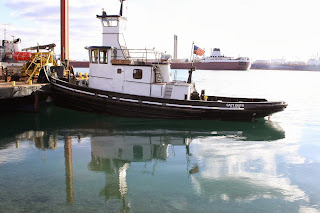 So I tried some other angles. 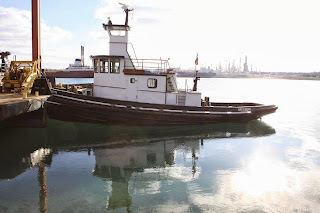 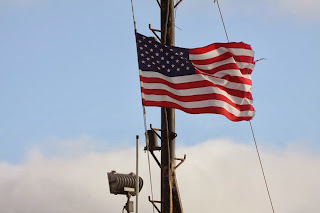 A shot of the Manitou's flag. 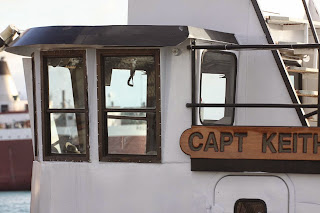 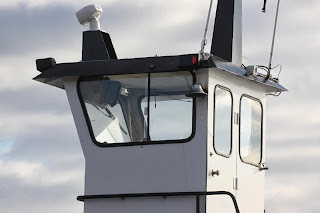 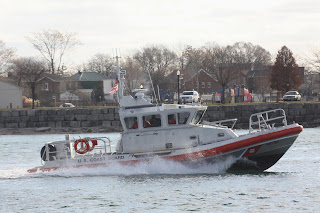 This is a Coast Guard patrol boat.  I believe it is a 45' Defender Boat. 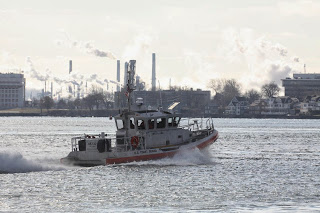 I think she was out training. 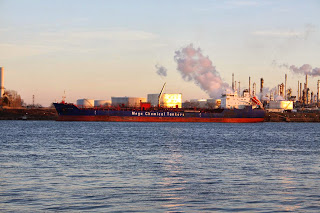 The sun setting on the MCT Altair. 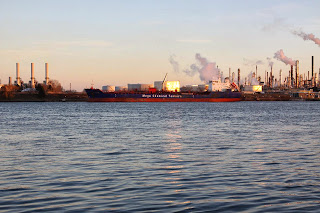 One more shot of that.
Posted by Mikoyan at 5:50 PM