Not So Random Randomness

Just some shots from today. 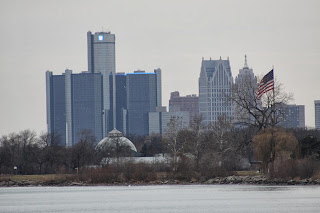 A shot of Detroit from the fishing dock I was standing on. 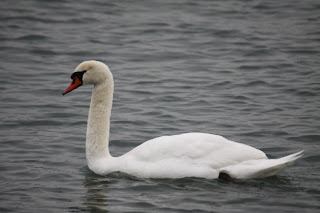 One of two swans that was at Belle Isle today. 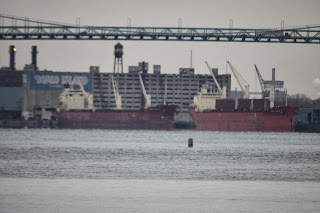 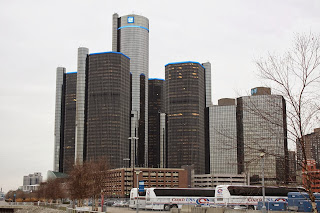 Another shot of the Ren Cen.
Posted by Mikoyan at 7:45 PM