Not Quite the Polar Express

As I was heading to one of my destinations for the Mississagi, I decided to stop and smell the steam engines. 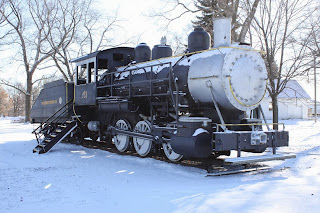 Well one steam engine anyway.  Anyone who has followed this blog for any length of time knows that I like trains.  Even though I've posted this engine here before, I decided I needed another picture of it. 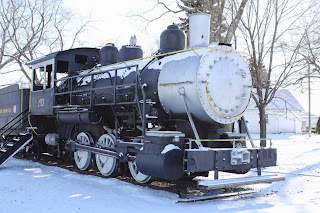 Well maybe a few pictures of it.  This train used to be owned by Detroit Edison and a group got a hold of her and decided to make her part of the park. 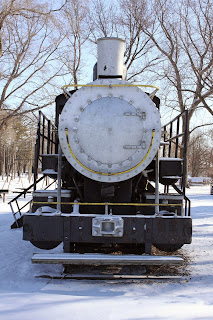 A shot from the front. 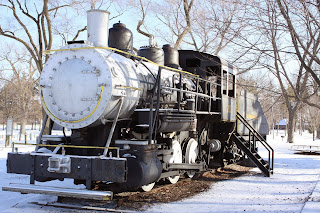 A shot from the other side. 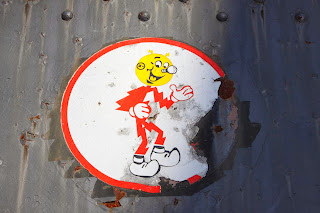 An older logo for Detroit Edison. 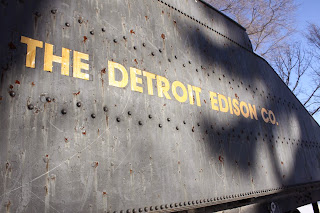 Just in case you didn't know what the logo belonged to. 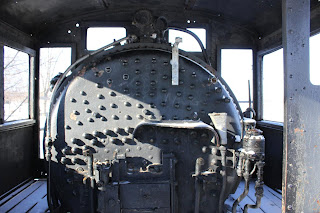 A shot of her cab.  I didn't want to try to climb around though. 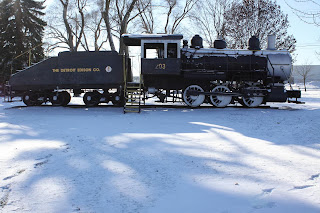 One more shot of her before moving on.
Posted by Mikoyan at 8:23 PM