The Huron Service Tug and Barge

Next up is the Huron Service tug and a barge.  I'm not a huge fan of barges but I will take pictures of them because they do float. 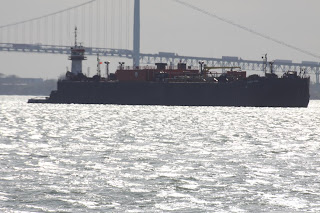 This is the shot I got from Belle Isle.  I was shooting into the sun even more than the shot for the Bristol Bay. 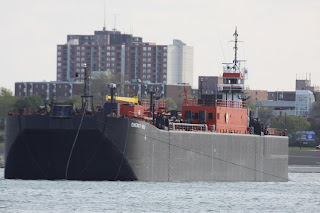 The tug itself is 105 feet long.  She is powered by two Electromotive Diesels which give her 3,000 horsepower. 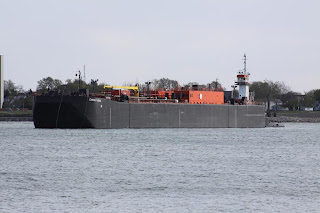 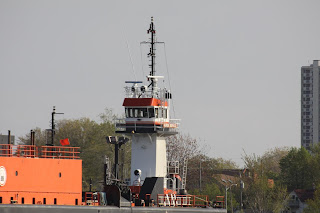 I guess she used to call Louisiana home. 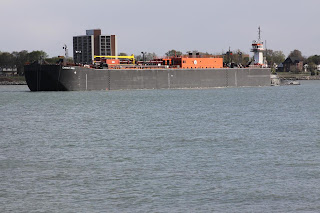 Here she is with her barge. 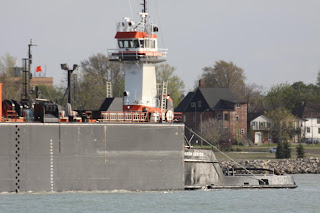 I tried to get a closeup of her. 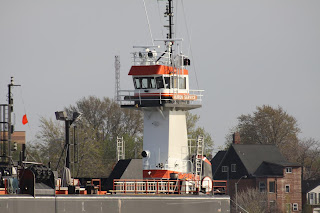 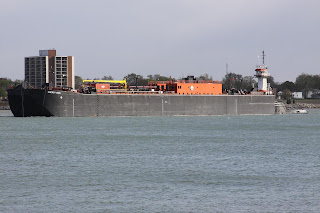 And a parting shot.
Posted by Mikoyan at 7:38 PM