A Stop in Dixboro

My mom had to hang an art show in Dixboro and I went along to help her.  Since I was waiting for the place to open, I decied to get some pictures. 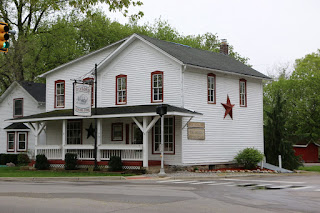 The Dixboro General Store.  In 1824, a retired sea captain named John Dix decided to buy some land in Ypsilanti Township.  In 1827, this land would become known as Dixborough.  It would have two sawmills, two gristmills and three taverns.  It would later be shortened to Dixboro. 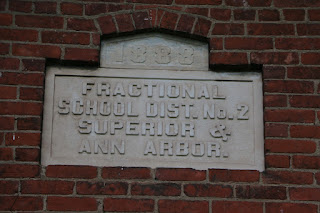 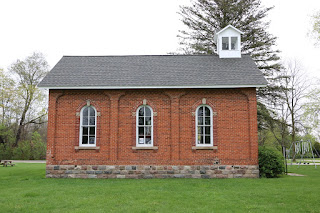 It's kind of nice but I think they are putting some effort into restoring it. 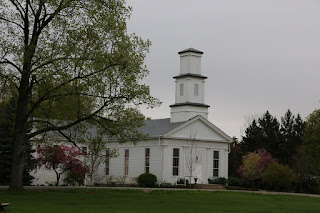 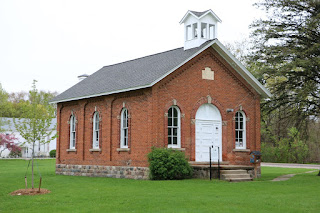 And another angle of the school.
Posted by Mikoyan at 7:11 PM