Other Things on the River

Before I posted the other Borg ship, I wanted to post some of the other things that I see on the River. 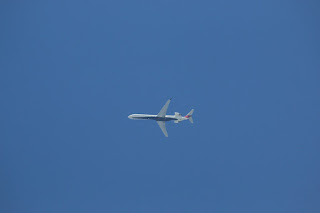 The wind patterns were right and the planes were flying right over Belle Isle.  I think this plane was a Boeing 717 which is one of the DC-9 variants. 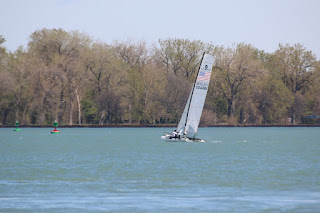 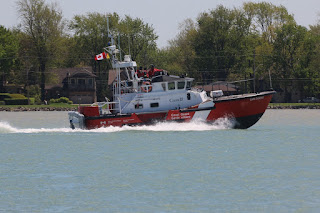 The Cape Dundas which is a Canadian Coast Guard boat.  I think this one is based on our 40' Motor Patrol Boats.  I think it looked pretty cool. 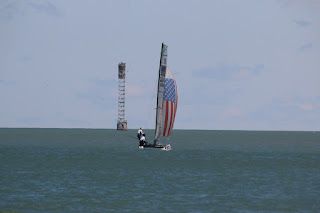 The catamaran with its spinnaker up. 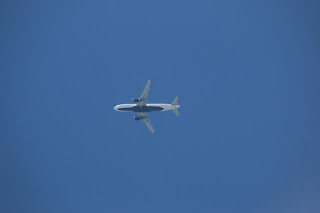 I think this is an Airbus A319.  It belongs to Delta Airlines.  It was in the landing pattern.
Posted by Mikoyan at 8:18 PM