After catching Train Day, I decided to take a quick jaunt over to the Magee Marsh Wildlife Area. 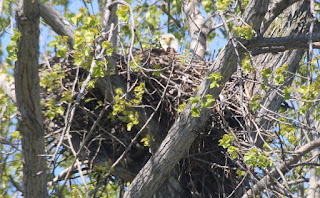 My first stop was the eagle but he was a bit spooked because apparently I picked the day of the biggest birding event in the country.  I was surprised at the number of people that were there.  So this was pretty much the best picture of the eagle that I got yesterday. 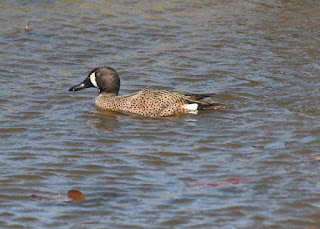 There were a few people looking at this duck but I'm not sure what kind of duck it is.  Apparently it is a pretty rare duck. 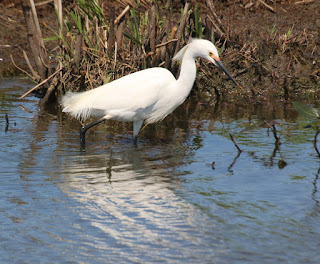 There were a few egrets hanging around though.  It was kind of cool to catch these.  I think this was a younger one. 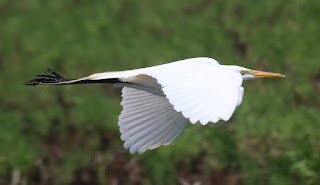 I'd have to say that egrets in flight are pretty cool. 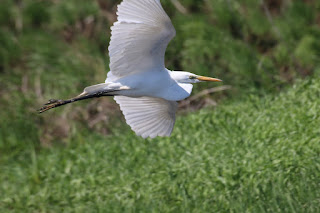 Same one from a different angle. 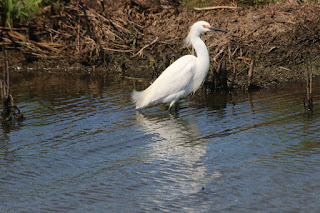 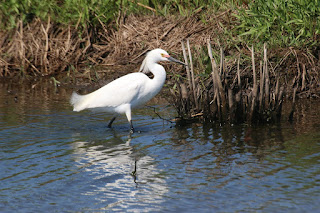 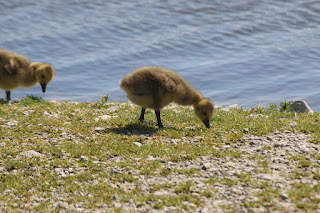 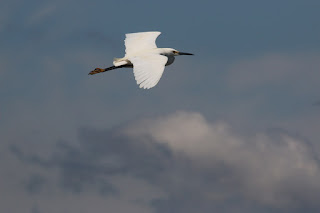 Another egret passing by. 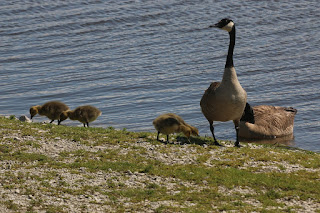 And a goose family.
Posted by Mikoyan at 8:49 PM