The Stuff Dreams are Made Out Of

So I ended up catching the Dreamliner next. 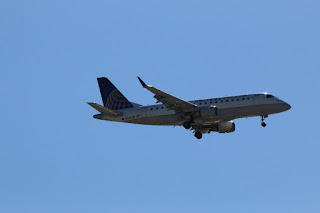 Before catching the Dreamliner, I caught this United Airlines Embrear 175. 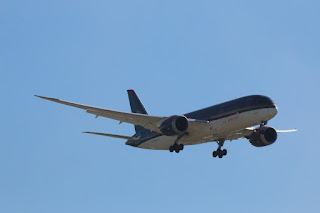 Royal Jordanian has two flights per week that come into Detroit.  They are both serviced by the 787.  The first of the week arrives on Mondays and the other arrives on Thursdays.  Both flights have a layover in Montreal. 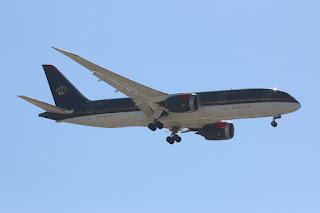 I think this is a pretty cool looking aircraft but not quite as cool as the 757. 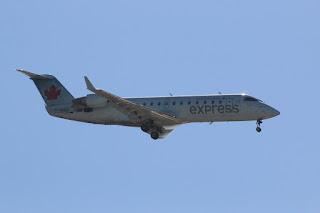 An Air Canada plane was next. 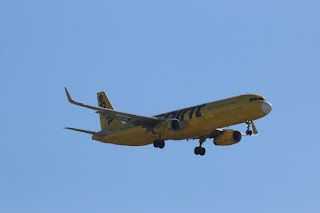 I never noticed that the Spirit Yellow planes have a white nose.  I kind of like this look. 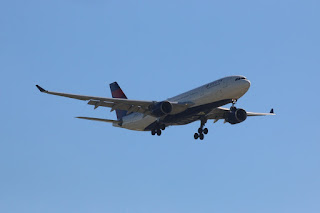 An Airbus A330 arriving from one of the European destinations. 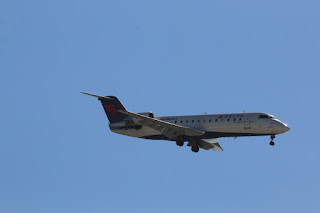 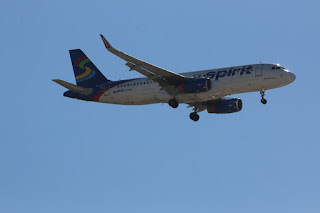 the other Spirit livery.  I like the fact that they have different liveries. 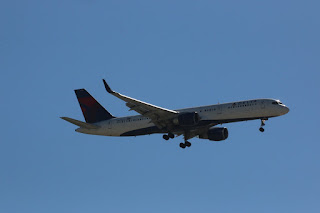 The venerable 757 coming in from one of the Florida destinations. 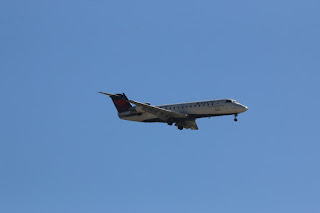 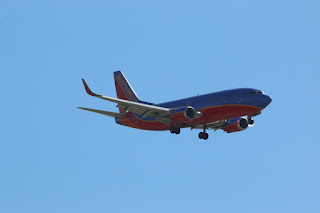 This Southwest 737 coming in from Baltimore. 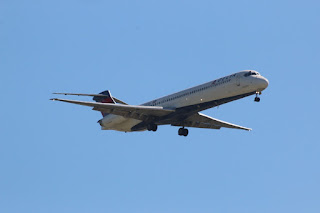 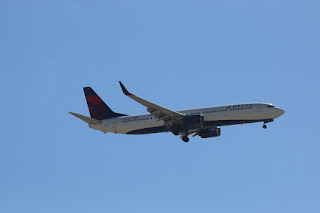 A 737 coming in for a landing from Fort Lauderdale. 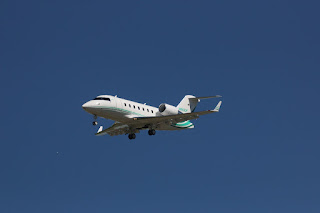 This particular aircraft is a Canadair Challenger. 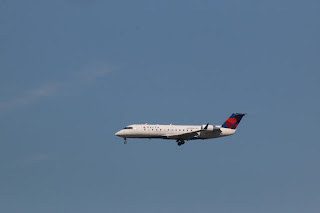 I think this Regional Jet was arriving from my hometown of Bay City. 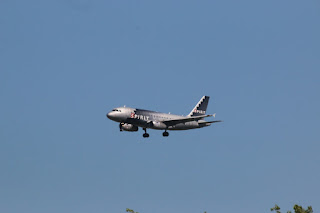 Another one of the Spirit liveries. 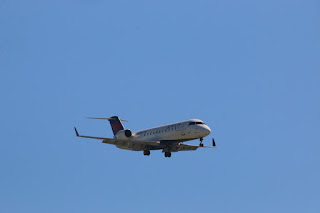 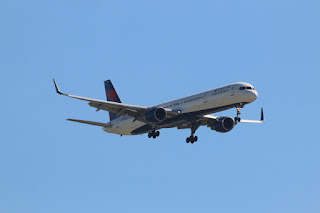 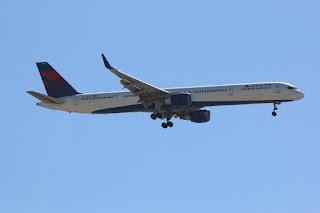 The 300 is the stretch version and I think I like this one a little more.
Posted by Mikoyan at 8:37 PM