I went to the airport on Sunday to catch my cousin's wife's plane as she headed off to Germany.  Her family is from there and she was going back to visit him with her kids.  I  figured that gave me a good excuse to go plane watching. 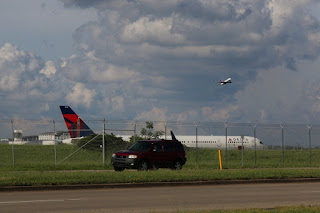 It was a nice enough day which is good considering that it had rained most of the day to this point.  I ended up going to the Cell Phone lot to get my pictures.  I didn't realize that some planes would taxi by.  I think this may be the first time that I got two 757's in one picture. 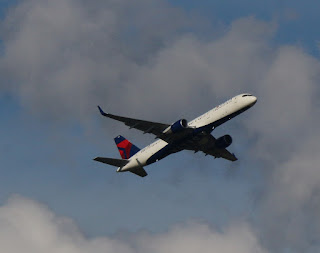 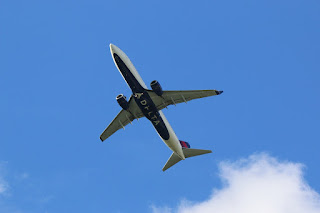 The cell phone lot is not bad for planewatching but I'm not a huge fan of belly shots so its not a great place for pictures.  But I guess they aren't too bad.  This is a 737 taking off. 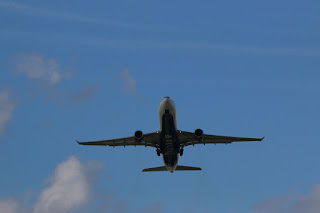 An Airbus A330 taking off.  I'm not sure where it was heading but my guess is Amsterdam.  I like it when I can get a headshot though. 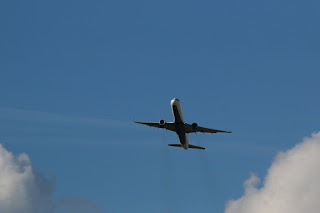 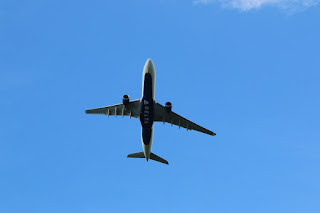 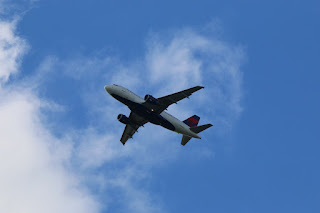 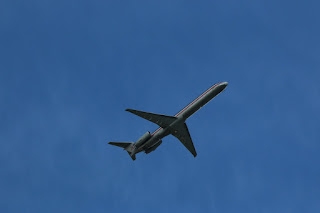 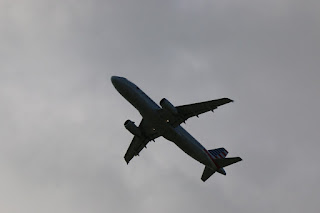 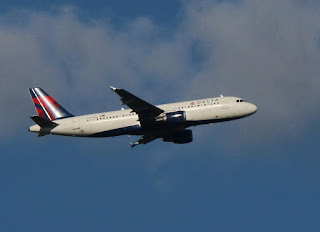 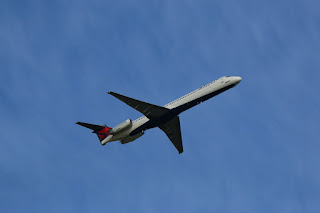 The Boeing version of the DC-9. 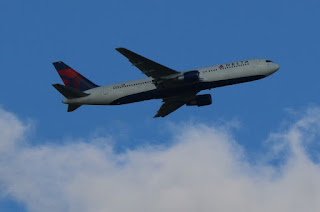 The Delta 767.  If I remember correctly, this one was heading off to Atlanta. 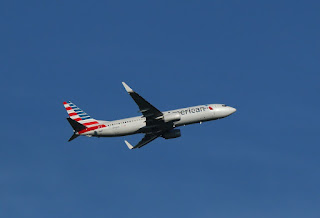 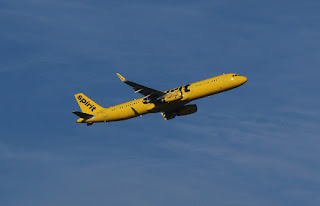 I think this is an Airbus A321.  For some reason, it kind of reminds me of the 757 but not quite as nice looking. An Airbus A319 belonging to Spirit. I like the yellow planes in a sea of white planes. 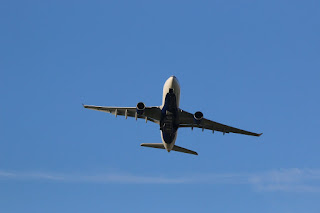 My cousin's wife would be taking a Delta A330 to Frankfurt.
Posted by Mikoyan at 2:57 PM