My next stop was Durand, MI in order to catch some trains. 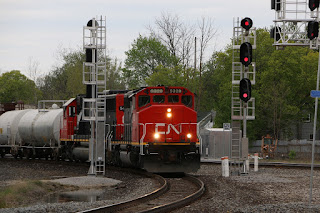 I know that if I arrive in Durand between 4ish and 6ish, I always have a pretty good chance of catching the 502. 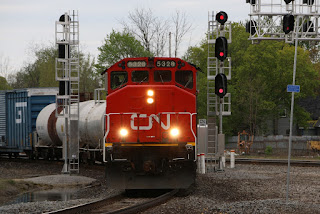 Friday was no exception.  The 502 is a train that originates in Battle Creek, passes up through Lansing and stops in Durand. 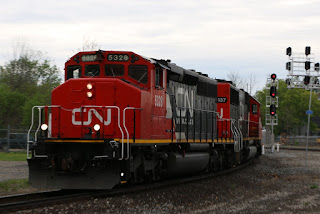 When it's in Durand, it will leave a part of its load to deliver some cars to the railyard in Durand.  After dropping off that load, it return to grab the rest of its cars. 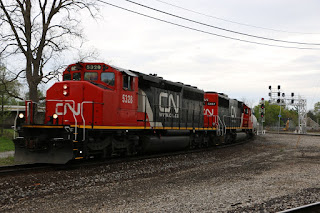 It will then head south to Pontiac, where it will deliver it's load. 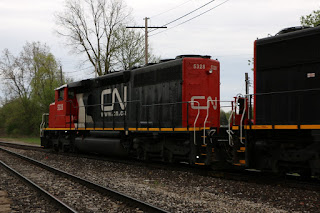 Presumably, it will head back to Battle Creek with empty cars. 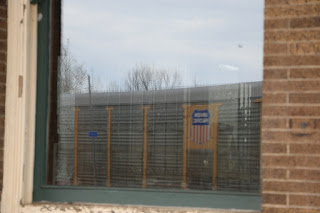 I was trying some train car in the window shots.  I kind of like this because you can see the old ticket counter. 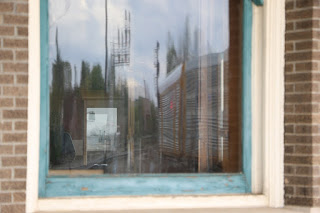 And I think I really like this one.
Posted by Mikoyan at 7:05 PM