After Hidden Lake Gardens, I headed over to the airport. 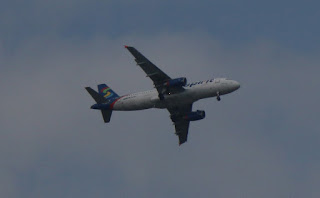 This Spirit plane was coming in for a landing and then quickly turned around to enter the pattern again.  Since I didn't have my radio on, I wasn't sure why. 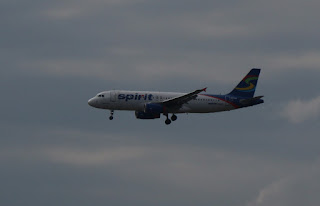 After circling around once, it came in for a landing. 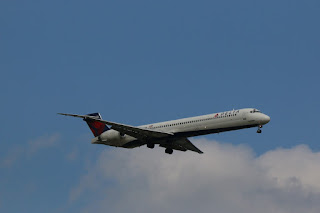 A Boeing 717 coming in for a landing. 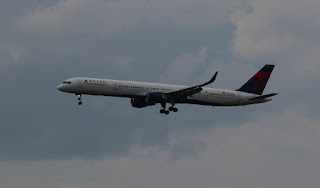 This 757 was coming in from one of the Florida destinations.  I think it was Orlando but I'm not sure. 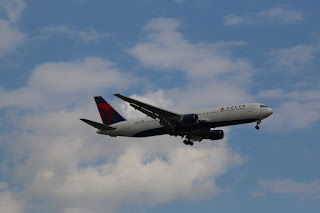 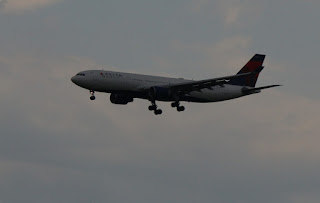 This Airbus A330 was coming in from Amsterdam. 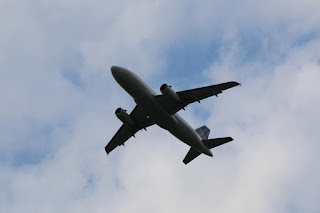 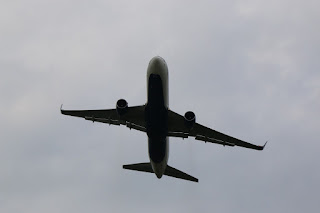 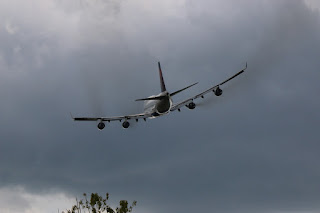 I think this 747 was heading for one of the Japan destinations.  Despite waiting patiently for it, I forgot I had my lens cap on my camera but I still managed to get a decent shot. 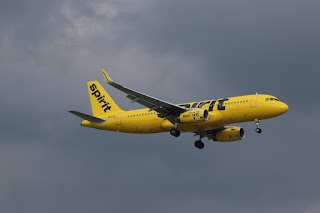 I went back to watch the landing planes.  I caught this Spirit A319. 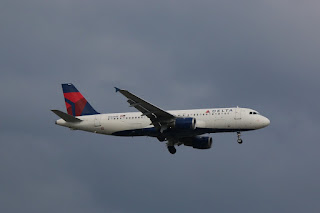 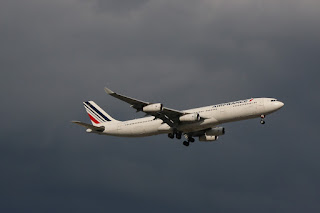