The BBC Thames Makes an Appearance

After work, I decided to head over to Belle Isle.  I saw that the Philip Clarke was going to make an appearance.  I believe she was heading to Detroit (probably Zug Island). 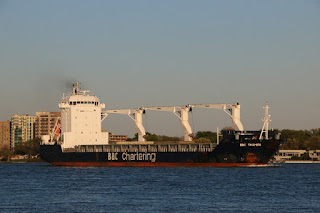 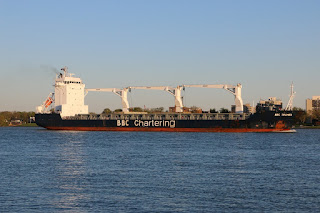 I'm pretty sure that she was heading down from Duluth but I'm not sure what she was carrying. 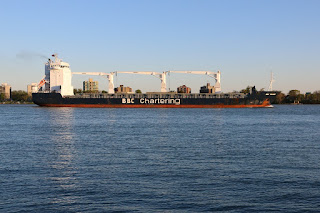 And according to AIS, she's on her way to Haifa, Israel.  As I type this, she is somewhere just off the Canadian coast in the Atlantic. 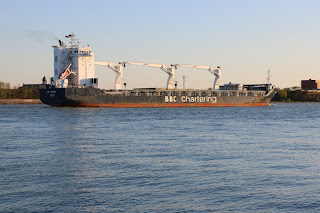 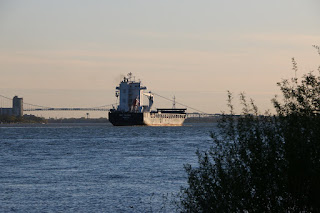 And she continues on her way.
Posted by Mikoyan at 8:23 PM