The Ann Arbor Hands On Museum

Based on a post on another blog, I had to take a picture of the new fountain in front of the Ann Arbor City Hall. I'd never seen it before and I wanted to see it anyway. Since I was down in the area, I figured I would take pictures of some of the other buildings around there. 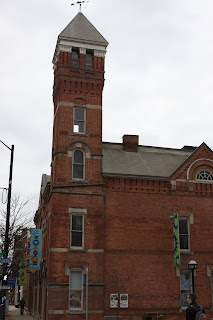 First up is the Ann Arbor Hands On Museum.  It actually is a pretty cool museum and can introduce children to many scientific concepts.  It has been a while since I've been there so I am not entirely sure what it is like now but I'd imagine it is still pretty cool. 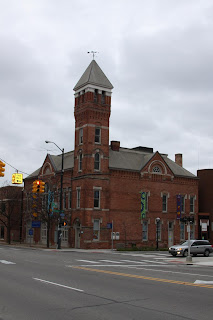 It uses the old Ann Arbor Fire Station.  This building was built at a time when they still knew how to build beautiful buildings.  Unlike the building across the street. 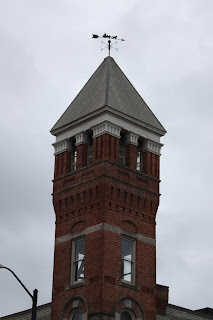 I kind of like this tower.  It reminds me of a lighthouse or something.
Posted by Mikoyan at 7:07 PM