In Front of the Ann Arbor Fire Station 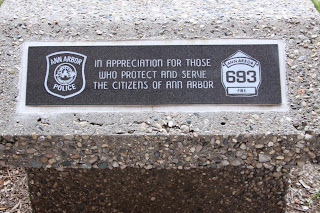 A plaque in honor of the Fire Department and Police Department.  There was also a plaque dedicated to the firefighters killed in the line of duty. 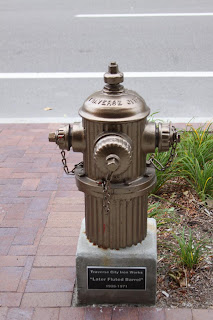 This is one of the fire hydrants in front of the station.  I never saw these before but then again I never really wandered in this part of Ann Arbor before.  I may have to go again when I have some better lighting. 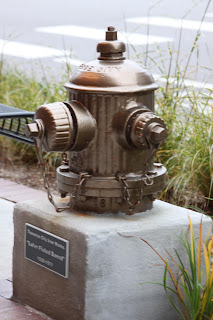 I guess I never realized that there were different types of fire hydrants before.  To me, they all look kind of the same. 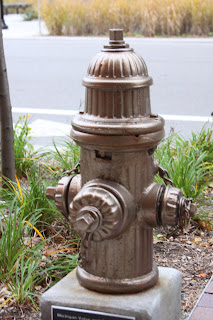 I believe this one was called the Detroiter.  I'm sure there is some history in this somewhere.
Posted by Mikoyan at 7:18 PM