While waiting for the ships, I decided to take some pictures of the seagulls that were hanging around the park.  There were quite a few of them. 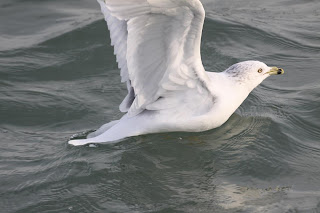 This one was just floating on the river when he decided to take off. 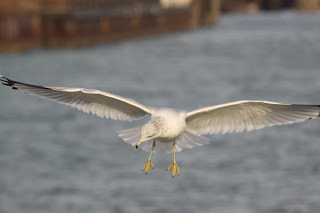 I kind of liked this one because he was coming in for a landing.  It's amazing how much planes are like birds in this respect. 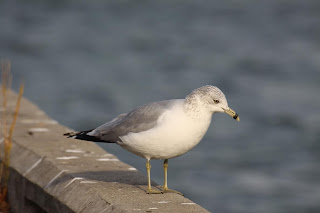 Just standing on the pier. 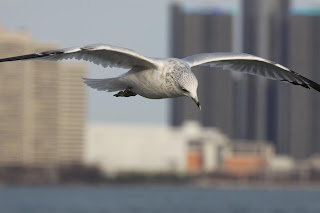 Another one I kind of liked because of the skyline shot in the background. 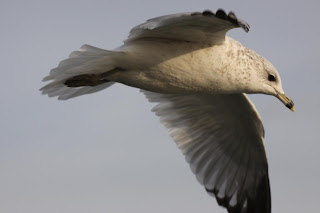 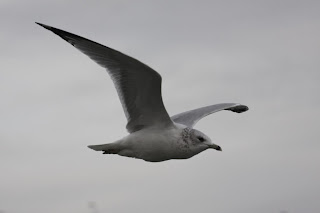 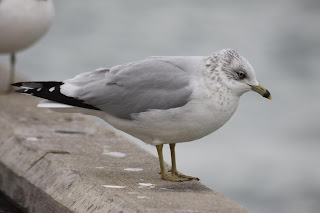 Just another seagull.﻿
Posted by Mikoyan at 9:28 PM