So I made it to Downtown Disney in Anaheim tonight.  It is a free shopping, entertainment and restaurant district created in 2001.  It is located by Disneyland.  It was actually kind of neat and free.  It makes it so I want to go to Disneyland one of these days. 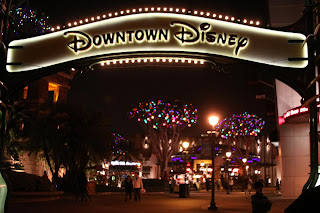 This is one of the entrances to the area. 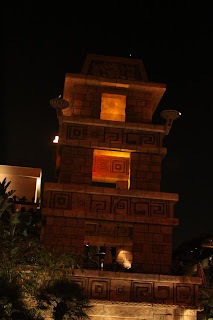 This is the tower of the Rainforest Cafe. 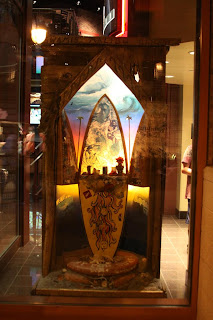 A surfboard at the ESPN place.﻿ 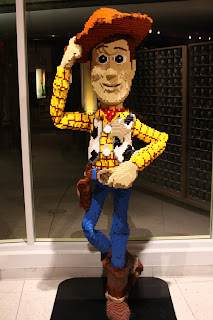 There was a Lego store there as well.  This was a pretty cool Woody made out of Legos. 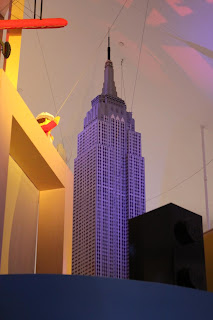 And an Empire State Building. 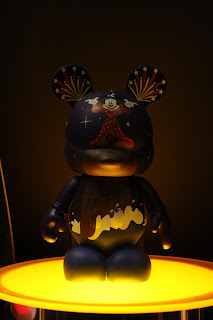 This was a porcelain Mickey. 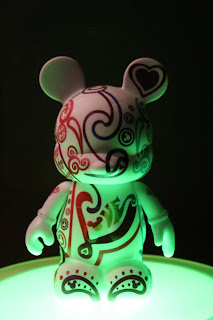 Another version of that. 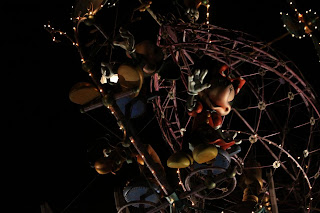 This was outside one of the Disney stores.  I forget which one. 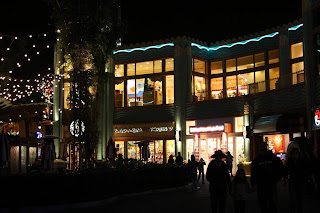 Just a shot of one of the sections. 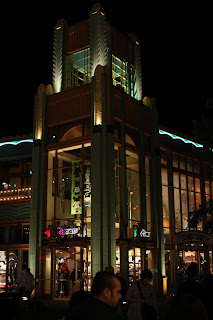 One of the other Disney stores.  I kind of liked the looks of this one. 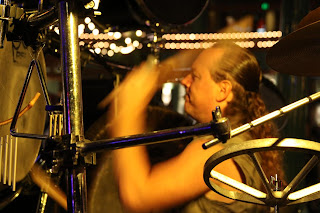 They had a couple of musicians.  This guy was pretty good.  For this shot, I used a slower shutter speed. 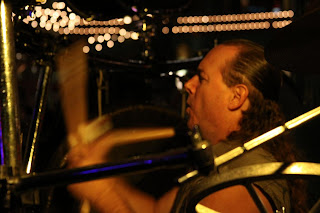 I think I like this shot a little better though. 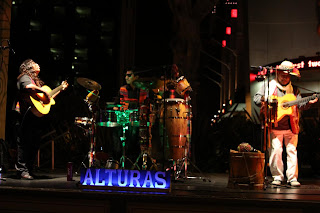 This band was pretty good too. 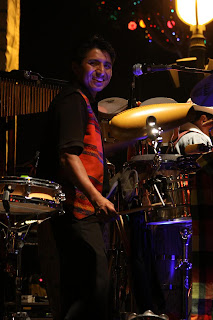 A pretty much automatic response to a camera. 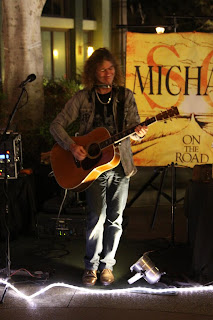 This guy was playing "Wish You Were Here" by Pink Floyd. 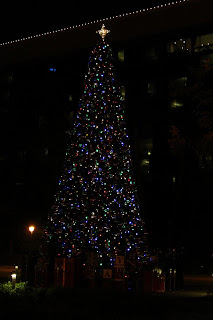 It's too early for a Christmas Tree but I kind of liked the look of this.
Posted by Mikoyan at 9:42 PM