The Barton Dam in April

As I said in my last post, I decided to head over to Barton Dam after work to continue my 12 month series of it. It was a little chilly tonight but not that bad. I was hoping that I would get some pictures with snow in them but the snow had melted for the most part. I'm good with that but I'm not good with having snow in April. 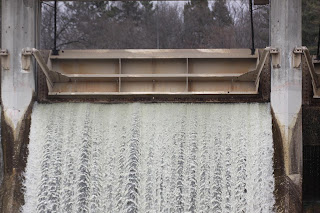 So my first shot is a shot of the water cascading down the dam. I kind of like this shot because it reminds me of a waterfall. 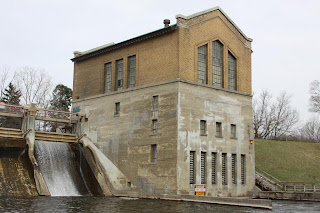 This is a shot of the building itself. I kind of like the looks of this building because it has a classic look to it. It's shame that it isn't used for generating power anymore as this is probably one of the greener sources of energy. 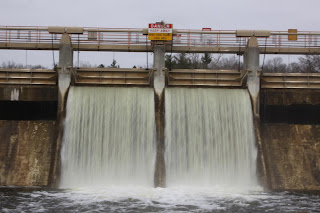 I think my favorite shots of waterfalls are the ones where a long exposure time is used and you get the illusion of water in motion. 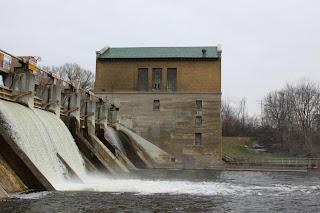 A shot of the building and the dam from the side. 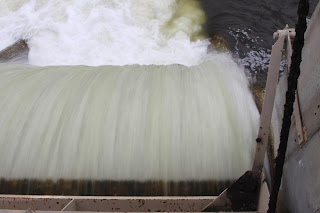 This is the shot I really like, I think. You've got the falling water and the churning of the water below. 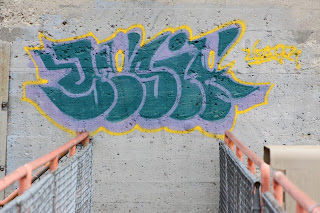 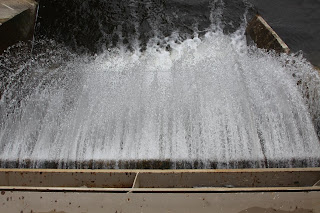 A shot of the water using a higher shutter speed to freeze the water. Sometimes I like these shots and sometimes I don't. 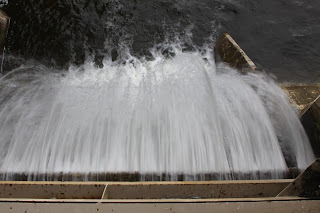 Same shot as above but with a slower shutter speed. Which do you prefer? Please use the comments section to discuss. 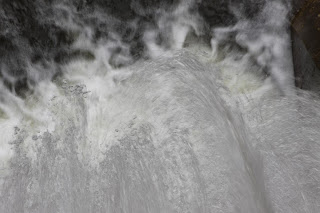 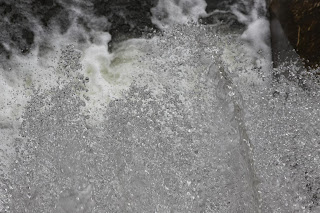 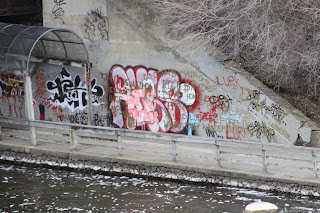 Some grafitti near the railroad bridge. 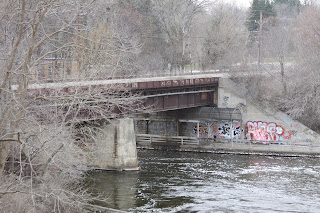 A shot of the railroad bridge itself. 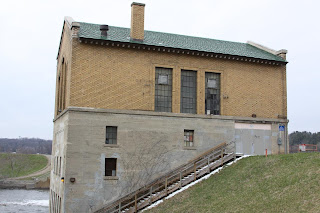 A shot of the building from the other side. 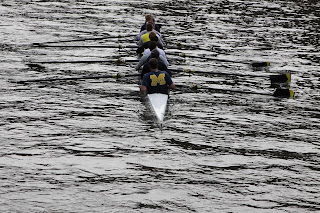 I've been seeing alot of crew people on the Huron River and tonight was no exception. I think this may be the Michigan club (or squad...or something). 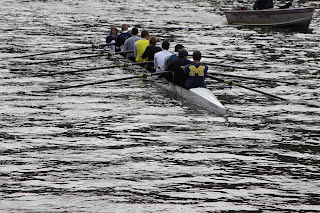 Another shot of the crew. 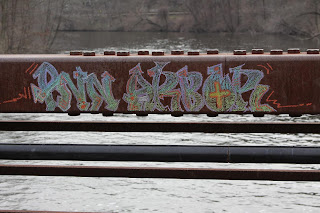 This was chalked on the footbridge. 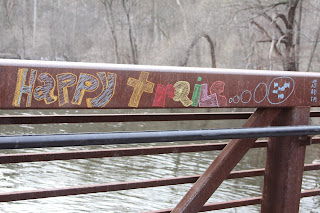 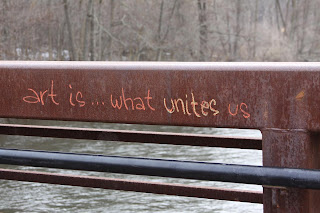 But what is art? 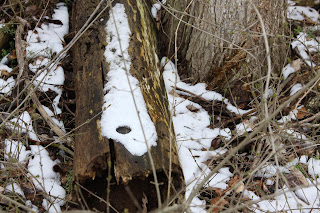 As I said, we had a little snow today. 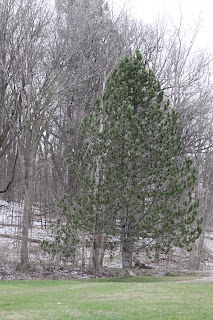 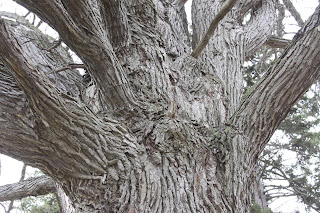 I kind of liked the texture of this shot.
Posted by Mikoyan at 7:51 PM

I think Barton Dam is one of my favorite places to see the seasons change around here. The last picture is of a Bur Oak (Quercus macrocarpa). It has really thick rope-like bark as it gets older. Before widespread European settlement of the area it was one of the dominant trees here. It's definitely one of my favorite trees.

Dams only seem green. Sure, they may not pollute like a coal fired power plant, but dams still have a huge ecological impact.

Can you imagine how beautiful Glen Canyon was? Or the Three Gorges part of China? All that habitat destroyed.

And it isn't just upstream that habitat is damaged. There are consequences the entire length downstream.

Dams may not pollute in the traditional sense, but certainly wouldn't call them 'green.'