The Canadian Olympic was a little late according to the schedule, so I thought I had a little bit of time before the next ship. Little did I know, I didn't. As I was getting in my car to get to the better part of the island, I saw her coming down the river. I then stopped and managed to get some pictures of her. 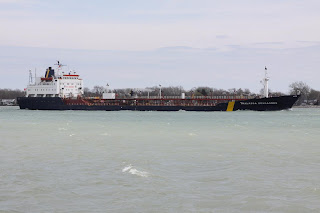 Next up was the Thalassa Desgagnes which is owned by the Desgagnes Company. 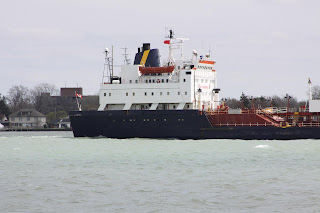 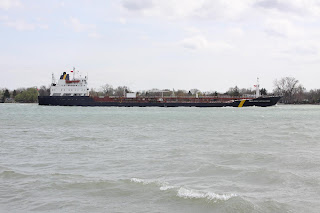 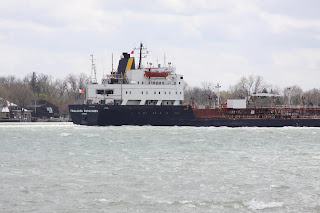 I think all of their ships have the last name of Desgagnes. 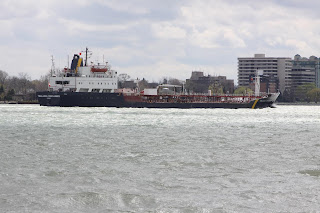 I didn't have much time for taking pictures.