The Saginaw Trail has been largely replaced by I-75 as the major means of travel to get from Detroit to Saginaw. The interstate goes from the Florida Keys all the way up to Sault Ste. Marine, Michigan. 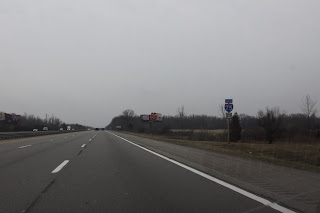 Construction of I-75 was finally completed in 1973 and it has its origins in the various north and south highways of the state of Michigan. For the longest time it was not continuous like many of the freeways. There also used to be a drawbridge in Zilwaukee but that was replaced by the much higher bridge there now. 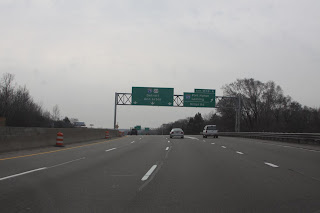 This is where Interstate 69 splits off. 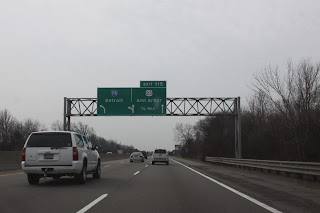 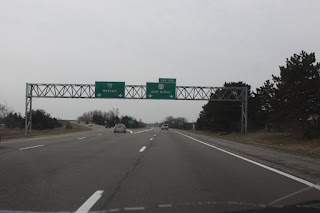 This is my route to home.
Posted by Mikoyan at 9:56 PM

I hope your travels were safe and enjoyable!

Looks like the scenery isn't much better than on Ohio highways. Still, the higher speed limit more than makes up for that.

My travels were safe and parts were enjoyable.

The southern part of Michigan is pretty close to Ohio. The northern part is absolutely gorgeous though. Although, I do enjoy Ohio east of Cleveland and south of that City.