So I ended up meeting a couple friends and their kids at Gallup Park tonight. It was a nice enough night when the wind wasn't blowing but it was a little on the chilly side when it was. The sun was shining however, so it was a good night for photographing. 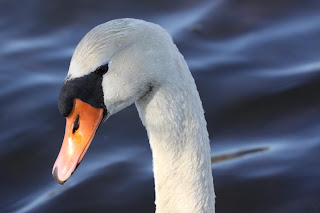 I think this swan was trying to pose for me. He kept coming up and then wandering away. Or perhaps, he thought I had some food. Oh well, it makes for a nice picture. 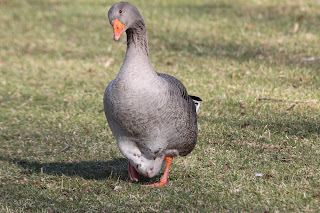 This goose also seemed to be following me around. I kind of liked this shot however. 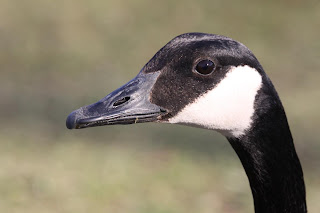 The Canadian geese were not as cooperative though. 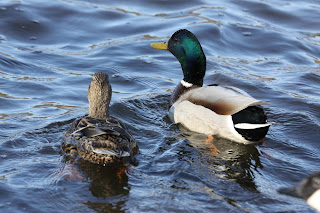 The ducks were performing some sort of mating rituals. A mallard would come by and fight the other mallard. 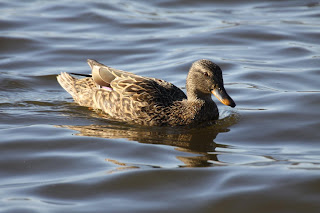 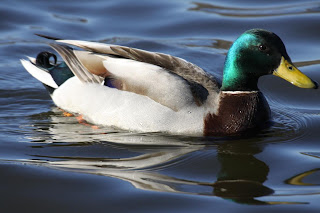 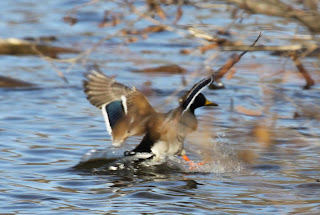 I don't know how long I've been trying to capture a decent shot of a duck landing. This one came close....except for the branches. 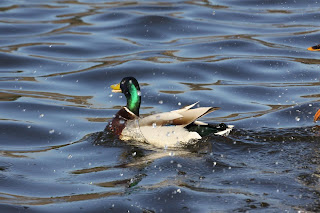 From the right, you can see the other duck coming in for a fight. 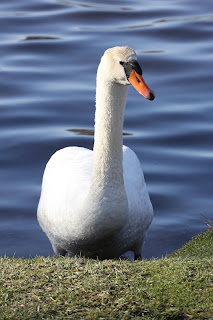 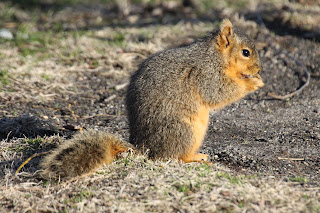 Not sure what the squirrel was eating. 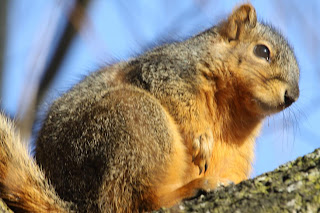 Then he climbed up in a tree. 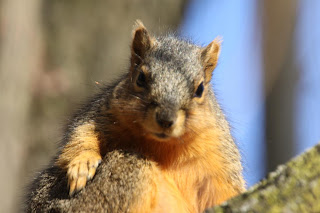 And seemed to say, "What are you looking at, monkey boy" 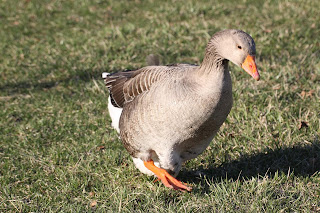 Another shot of the goose. As I was getting in my car, I was afraid he was going to hop in with me.

And thus concludes my night at Gallup.
Posted by Mikoyan at 8:33 PM

These are really nice pictures.

I like to take pictures of animals but they can be such a pain in the ass at times.